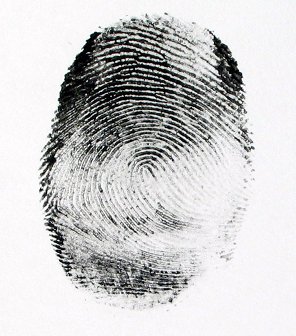 A 24-year-old woman was walking westbound on the south side of Main Street at approximately 3:15 a.m. when a man came up from behind her and dragged her into a grassy and wooded area between West Avenue, and River Avenue. The victim was physically assaulted, robbed and sexually abused. The victim suffered numerous cuts and bruises along with a broken nose. She was treated and released at a local hospital. It appears the suspect may have fled eastbound on Main Street.

Fifth Squad detectives believe Main Street was crowded Friday night into Saturday morning, and numerous people may have encountered the suspect before or after the attack.

The suspect is described as a tall light-skinned Hispanic or black male, with a thin build in his 20s. He was wearing a black t-shirt, dark colored jeans and a wool ski type hat.

No other similar incidents have been reported in the area.

The name of the victim is being withheld due to the nature of this crime.

Detectives are asking anyone with information on this case to call the Fifth Squad at 631-854-8552 or Crime Stoppers at 1-800-220-TIPS. All calls will be kept confidential.