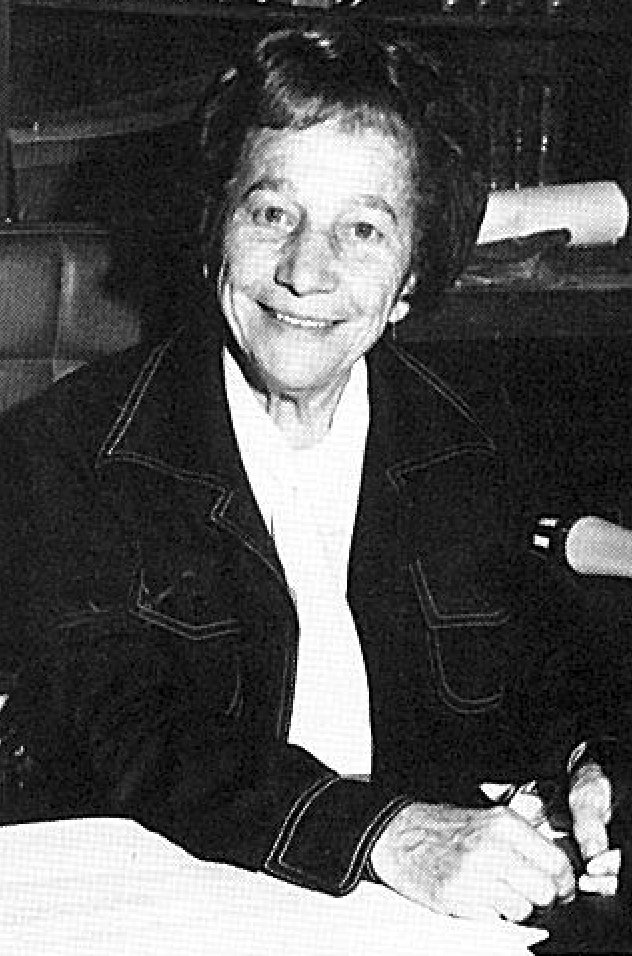 Mastic Beach, NY - July 2, 2014 - The William Floyd School District is creating the Rita Rech Museum of William Floyd School District History as a way to honor, remember and celebrate its history and accomplishments. The museum, to be named after beloved local civic leader and former William Floyd Board of Education president Rita Rech, will look to preserve and honor the history of the school district while serving as a source of pride for past, present and future students and staff. The museum is scheduled to open on December 17, 2014, which will mark the 280th birthday of founding father, William Floyd.

The museum will seek to include pictures, documents and artifacts dating back to the establishment of the district up until the present time. The museum committee is seeking donations of items, including but not limited to yearbooks, news reports, uniforms, trophies, photographs, letters, honors, awards, graduation programs, mannequins to display clothing items and more.

To have an item considered for inclusion by the museum committee, please send a picture and/or a description of the item or items to museumartifacts@wfsd.k12.ny.us. A member of the committee will be in contact to learn more about the artifact. If your item is selected, the donor will have the option to have his or her name included on the artifact display.

About William Floyd
Born on Long Island on December 17, 1734 to Nicoll Floyd and Tabitha Smith, William Floyd served as a delegate to the First Continental Congress in 1774; and as a member of the Second Continental Congress from 1775-1783 where he was one of only 56 men to sign the Declaration of Independence – one of the most important documents in United States History – on August 2, 1776. He was the first of four New Yorkers to sign and the only one from Long Island. Additionally, Mr. Floyd served as a member of the New York State Senate from 1777-1778 and from 1784-1788. In March of 1789, Mr. Floyd was elected to the First United States Congress where he served from 1789-1791. He also served as a delegate to the New York State Constitutional Convention in 1801 and returned to the New York State Senate in 1808.