Some residents are petitioning to stop Amazon from coming to their town. 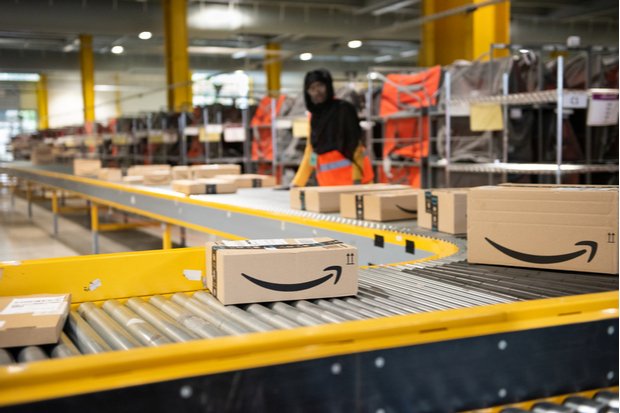 Amazon is building a last-mile warehouse at 717 Broadway Avenue in Holbrook and some residents are none too happy about it.

According to an article in Newsday, the facility will be 147,000-square-feet and provide quick delivery to customers in the Town of Islip. This the latest in an attempt by Amazon to cover Long Island, adding to facilities in Shirley and Bethpage as well as planned warehouses in Westhampton Beach, Carle Place, and Syosset.

The Holbrook facility will create more than a hundred new  jobs, according to Amazon.

Last year, the online shopping behemoth was looking at a property in Carle Place for its latest last mile distribution center on Long Island. The site at 2 Westbury Avenue was formerly the home of a Waldbaums grocery store but has been vacant for several years.

Amazon is also considering the site of the former Cerro Wire factory in Syosset. After it was vacated in the mid-1980s, that building lay dormant, waiting for the right mix of ideas and community buy-in for it to be developed.

Last mile distribution points are important to Amazon’s strategy in that it allows for quicker delivery of popularly purchased items to customers. It serves as the hub for goods shipped to their final destination, usually your front door. This growing network of distribution centers is what makes it possible for Amazon to ship items the next day or even the same day.

Not everyone is happy about the Holbrook facility.

An online petition called STOP Amazon Distribution Center in HOLBROOK to cease the construction of the warehouse appeared around the time that the plan was approved by Islip Town. According to Sachem Patch, the site was started by area homeowners, Matthew and Nicole Grucci who outline what they see as the “negative impacts of having an Amazon Distribution Center on Veteran's Highway and Broadway Avenue in Holbrook…”

The petition had just over 300 names as of the writing of this article. The goal is to get 500 or more.

A recent story on GreaterLongIsland.com reports that construction has already started at the site.