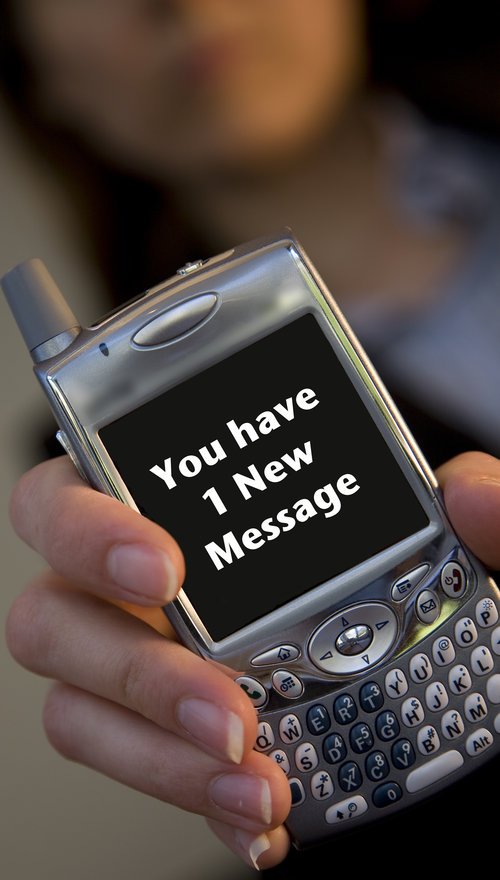 “Today’s new law sends a powerful message to our young and new drivers that texting-while-driving will not be tolerated here in New York State,” Governor Cuomo said. “Statistic after statistic shows that texting-while-driving is a chronic problem in our society, particularly among teenagers, and it will only get worse if we do not take action to prevent this deadly behavior. That is what this law will do: it will make drivers of all ages think twice before taking their eyes off the road to answer a message on their phone. It will avoid loss of life and better protect all those traveling on our roads and highways. I thank my colleagues in the Legislature for their expeditious action on this bill. Together, we are making our communities safer for all.”

The new law signed by the Governor today imposes the same penalties on drivers with probationary and junior licenses for texting-while-driving and using a hand-held cell phone that they now receive for speeding and reckless driving: 60-day suspensions for first convictions and revocations of 60 days (for junior licenses) or 6 months (for probationary licenses) for subsequent convictions within 6 months of the time a license is restored after suspension. This is effective immediately.

Senator Carl Marcellino said, “The image of a teenager spending hours talking on the phone is disappearing and it’s being replaced by the image of a teenager hunched over texting. It is second nature to young people. They do it all the time and when the day arrives that they get that all important driver’s license, they do not stop. The statistics are alarming and deadly, and avoidable. Under the Governor Cuomo’s leadership, we are giving New York some of the toughest laws on texting while driving in the nation. I thank him for working across the aisle to implement this landmark law that will save lives and will also set an example for other states.”

Senator Charles Fuschillo Jr. said, “The obsession and addiction of using cell phones in cars endangers the lives and safety of every driver on the road; it has to stop. This new law will reinforce the message that distracted driving is serious and dangerous and that a driver's focus should be on the road, not their cell phone, when they are behind the wheel. I am pleased to have worked with Governor Cuomo on this legislation and applaud him for signing it into law."

Assemblyman Edward Hennessey said, “Texting while driving is a serious problem that has negatively impacted far too many lives. I am the father of two boys so I face these fears every day my children get into a car. We need all drivers, especially young drivers, to understand that any message they think they need to read or send can wait-their lives, as well as others, may depend on it.”

Assemblyman David Gantt said, “This legislation spearheaded by the Governor will make texting while driving violations for inexperienced drivers as severe AS those for speeding and reckless driving, recognizing that this risky behavior is just as dangerous. This new law will raise awareness and prevent accidents. I am proud to support this new law so we can better protect New Yorkers.”

Assemblyman David Weprin said, “As a staunch advocate for consumer and driver’s safety, the health and safety of all New Yorkers takes primary importance for me. I cosponsored Assembly Bill 7739 because cracking down on texting-while driving will prevent accidents in New York State that are avoidable.”

Today’s signing follows recent actions taken by the Governor to enhance safety on New York’s roads. Last month, the Governor directed the state Department of Motor Vehicles (DMV) to implement tougher penalties for texting-while-driving for all drivers. On June 1, 2013, DMV increased the number of points earned against an individual’s driving record upon conviction for texting-while-driving and cell-phone related infractions from three points to five points.

New York State Police Superintendent Joseph D’Amico said, “The number of distracted driver related crashes have been steadily increasing which is why this law is so important. The New York State Police are committed to reducing distracted driving through a combined enforcement and education effort. This law will help deter cell phone use which will lead to fewer accidents and will help to save lives.”

John A. Corlett, Legislative Committee Chairman for AAA New York State, said, “By signing this bill into law, Governor Cuomo is sending a strong message to drivers all across the state that texting-while-driving will not be tolerated in New York. Traffic crashes remain the leading cause of death and injury for teens, and surveys show that texting is even more prevalent among young and new drivers. This risky, selfish behavior poses a danger to everyone on our roads, and AAA strongly supports the strong deterrents put in place by this law. I applaud the Governor for leading this effort, which will help ensure that the attention of New York’s drivers is focused where it should be: on the road and not on cellphones.”

Ben Lieberman said, “Having experienced firsthand the horrible consequences caused by a distracted driver, I know that you don't need an academic study to prove that taking your eyes off the road means you are more likely to crash. Smartphones have more tempting features than ever before. Texting while-driving and these other distractions are extremely dangerous and we need to curb this behavior, which continues to cause traffic casualties day after day. Governor Cuomo's new law will help deter this dangerous habit, and I am grateful for his efforts. I also applaud the Legislature for their quick action on this bill.”