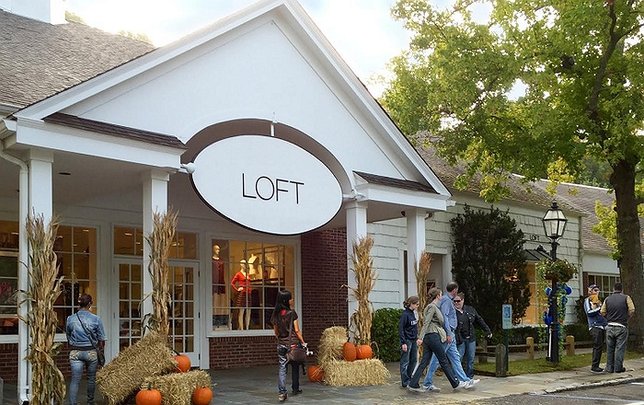 A draft of the plan was released in February 2015, inviting the public to comment. More than 120 comments were received, and the final plan addresses the comments and input received.

"New York State has been a leader in the restoration and recovery of the bald eagle in the northeast United States," Commissioner Seggos said. "We recently confirmed that New York has been home to the longest living wild bald eagle on record in the United States. With bald eagles nesting within New York City on Staten Island, they now occur statewide. This confirms that New York's rivers, lakes and forests are being maintained at a level capable of supporting our Nation's symbol. This plan will help guide the perpetuation of the bald eagle and ensure a healthy population in the state."

The bald eagle, currently listed as a threatened species in New York, continues to make a remarkable recovery across the state. The Conservation Plan serves as a guide for landowners, resource managers, local government agencies, and other stakeholders to manage and perpetuate the bald eagle and its habitat in New York. This plan also informs the public of actions recommended to achieve the goal of a sustainable, healthy bald eagle population, including its essential habitat and the ecosystems it depends upon.

Avoiding human disturbance at bald eagle nests is important to protecting the species. Some bald eagles are very sensitive to human activity and disturbance, especially at nest sites. Motor traffic, approaching too close on foot, frequency of visits or nearby tree removal can result in nest failure, nest abandonment, or abandonment of the nesting territory altogether. Any repeated disturbance by humans is unlawful under the Bald and Golden Eagle Protection Act, the Migratory Bird Treaty Act and under the Environmental Conservation Law of New York.

Motorized activity such as jet skis, motorized boats, vehicles, manned and unmanned aircraft (e.g. drones), ATVs and snowmobiles, as well as non-motorized activities, such as hiking, hunting, bird watching, camping, fishing, photography and paddling, should all take place outside a minimum 330-foot buffer zone unless birds have demonstrated a tolerance for these activities. In some cases, the NYSDEC may recommend a 660-foot buffer or larger. Additionally, any air traffic should be restricted to no closer than ¼ mile from and at least 1000 feet above ground level at the nest site. Eagles are particularly sensitive to disturbances from above.

Human disturbance may lead to opportunistic predation of nests, nest abandonment, or may cause young eaglets to fall from or to leave the nest prematurely. Young eaglets that fledge prematurely may be vulnerable to predation by a variety of mammals while on the ground. Observations at bald eagle nests should be made quietly, at a distance (outside of a minimum 330' buffer), using binoculars or a spotting scope.

Violations of the Bald and Golden Eagle Protection Act, as amended in 1972, increased civil penalties for violating provisions of the Act to a maximum fine of $5,000 or one year imprisonment with $10,000 or not more than two years in prison for a second conviction. Felony convictions carry a maximum fine of $250,000 or two years of imprisonment. The fine doubles for an organization. Rewards are provided for information leading to arrest and conviction for violation of the Act. Violators may be subject to additional fines under New York State Environmental Conservation Law.

The Bald Eagle Conservation Plan establishes objectives for bald eagles in New York and lays out actions to accomplish those objectives. Key objectives include:

Key actions to meet these objectives include:

The Final Plan and additional information on bald eagles can be found on DEC's website.

On Monday, June 20, Governor Andrew M. Cuomo proclaimed American Bald Eagle Day in the Empire State, recognizing the eagle's strong and impressive comeback into the skies of New York. The proclamation commits to secure a sufficient suitable eagle habitat and limiting human disturbances within these habitats, allowing the species to continue to live and expand in New York State. To view the American Bald Eagle Day Proclamation, visit here.