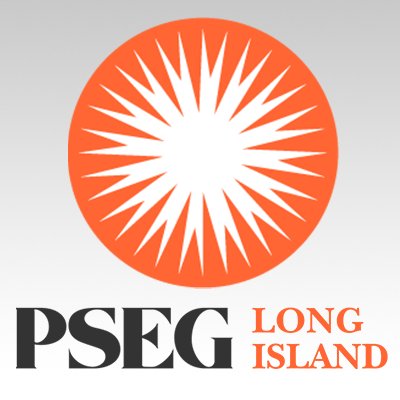 The largest factor in determining a customer’s bill is how much electric is used. As the temperature rises this summer, usage increases and customers may experience higher electric bills as a result. Customers can control their usage by participating in our energy efficiency programs and being conscientious of how they use energy.

The following tips will help customers limit the impact of hot weather and better manage their usage:

All PSEG Long Island customers are eligible to participate in programs to use less energy, which will help lower costs. Customers can take a quick online survey to see how much they can save by improving the energy efficiency of their home. For more information on efficiency programs and energy saving tips, visit PSEG Long Island.

Customers who want to ease fluctuations in monthly bill payment amounts may want to consider PSEG Long Island’s Balanced Billing program. The total annual cost for electricity will remain the same, but customers have the convenience of a more predictable bill amount that would be due each month. The average monthly amount is based on the customer’s past energy use.