A large sea turtle weighing 800-pounds was rescued on Long Island after getting trapped. 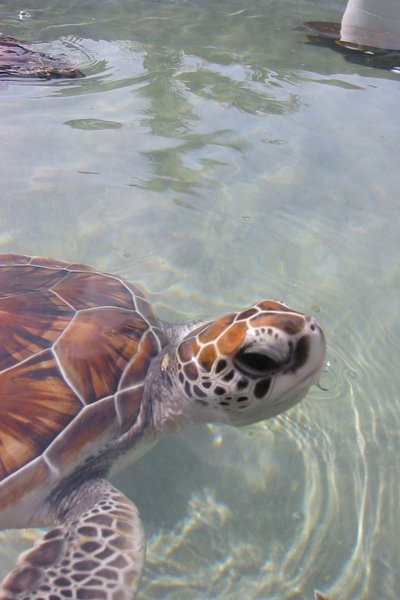 Over the weekend, on Sunday, an 800-pound Leatherback Sea Turtle was rescued by marine biologists from the Riverhead Foundation for Marine Research and Preservation after it got caught up in rope of a lobster trap.

The sea turtle was found just off of Gardiners Island in East Hampton. The rescue response occurred after a call came in from U.S. Coast Guard officials at about 3 p.m.

The sea turtle, measuring 5-foot long had a line of rope wrapped around its flippers and neck.

After the rescuers cut the rope, the turtle dove and swam away.

The rescuers ensured the animal was not in distress by remaining in the area another 30 minutes.

The foundation urges people to report any sightings of sea animals in distress by calling (631) 369-9829.