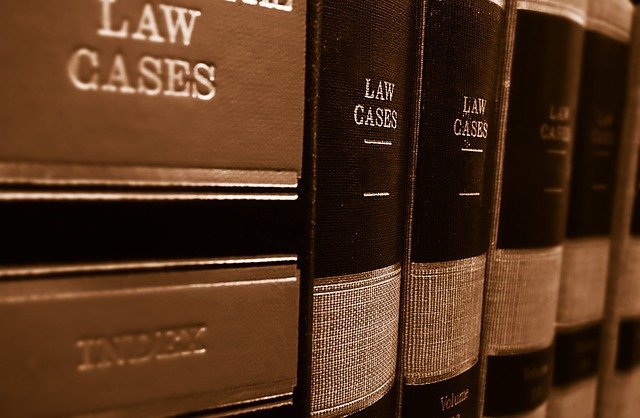 New York, NY - June 29, 2017 - Attorney General Eric T. Schneiderman today announced a settlement with National Scouting Report, Inc. (“NSR”), a major high school athletic scouting and college recruiting business located in Alabaster, Alabama. An investigation by the Attorney General’s office found that NSR’s website and advertisements contained false claims about the success of their recruiting programs and that made promises about supposed services provided by scouts that went unfulfilled. Under the settlement agreement, NSR has agreed to reform their advertising practices and will pay restitution to those affected.
“Preying on the hopes and aspirations of New York’s young, devoted athletes is incredibly cynical. Students who are attempting to use their athletic promise to further their educational opportunities should not have to worry about being exploited by those seeking to make a profit, without any consideration for their success,” said Attorney General Schneiderman.
NSR advertised unverifiable claims, such as claiming to be the “highest rated scouting company,” by citing unnamed “independent organizations” and stating they were “resourced by more college coaches than all other scouting services combined.” NSR’s advertisements also contained claims regarding their overall college-placement rates and their NCAA Division I placement rates which the company could not substantiate, including that 90 percent of all prospective student athletes received offers from schools, and that 25 percent went to NCAA Division I programs.
NSR’s website claimed that its sales representatives, or “scouts,” were drawn from a variety of athletic backgrounds, and were all “well-trained before hitting the ground.” However, NSR scouts receive just one week of training covering NSR’s sales techniques and lessons on how to evaluate more than a dozen sports. After that training, the scouts attend high school athletic events, pitching the NSR program directly to the athletes, with the ultimate goal of selling the NSR program to the parents. Fees for enrollment start at over $3,000. After signing up for the NSR program, families would submit videos showcasing the athlete’s performance and were asked to provide academic and biographic information. NSR then posted these submissions to their website, where the families hoped that college coaches would review the content and make formal offers to play at NCAA schools.
In some instances, NSR’s agents took advantage of the hopes and aspirations of these student athletes, offering promises that were beyond their power of guarantee. One family was told that with their son’s grades and skills it would be “no problem to get him money to play” collegiate sports, and another family was told that the agent was “100% sure” he could get their son “into a good school.” Many of these promises turned out to be illusory.
A few families also complained that shortly after they signed their NSR contract, their scout—and everyone else from NSR—simply disappeared. These families found themselves leaving unanswered voice mails at NSR’s Alabama headquarters and wondering what had happened to all the active involvement their scout had promised.
Many young athletes dream of taking their athletic passions and skills to the collegiate level, but unfortunately not every student will make it. For example, only 3.4 percent of men’s high school basketball players will make it to the NCAA at any level, and only 1% of those will play for a Division I school. For women’s basketball, 3.9% will go on to play in college with only 1.2% at Division I institutions.
Under the settlement terms, NSR is changing its advertising, reforming its training and sales practices, and paying over $20,000 in penalties, costs, and consumer restitution for the deceptive business practices and false advertising. NSR must remove any language from its website which they cannot substantiate and will modify their New York contracts to include the applicable notice of cancellation requirements, which were not previously included. NSR also vowed to notify consumers in a prompt manner when their scout leaves NSR.
This matter was handled by Assistant Attorney General Matthew S. Eubank of the Brooklyn Regional Office, under the supervision of Assistant Attorney General-in-Charge Michael Barbosa of the Brooklyn Regional Office and Executive Deputy Attorney General Marty Mack.