A.G. Schneiderman Announces Partial Multistate And Federal Settlements Of Up To $15 Billion With Volkswagen, Audi And Porsche, Including Unprecedented

Partial settlement enables over 21,500 New York car owners to sell their cars back to companies at pre-scandal, fair market value, plus receive cash payment of at least $5,100. 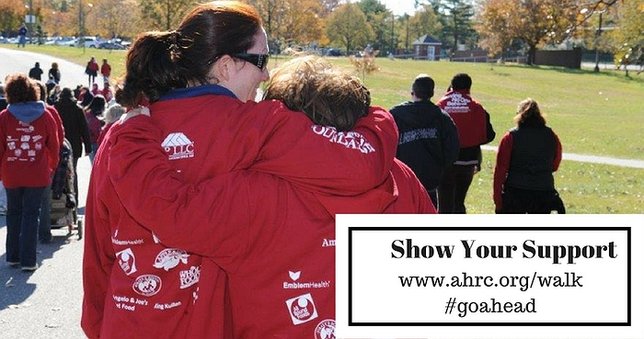 As part of the settlements, some of which are still subject to court approval, all owners of 2.0 liter, 4-cylinder engine VW and Audi diesel cars in New York will be entitled to be paid full, pre-scandal fair market value for their vehicle, in addition to a cash payment of at least $5,100. Under the deal, car owners may also choose to keep their vehicle and wait to see if VW and Audi develop acceptable emissions fixes; car owners who exercise this option will also receive a cash payment of at least $5,100.

The settlements will also direct to New York over $115 million for environmental projects to improve New York’s air quality, as well as over $30 million in additional monetary recoveries for the state’s general fund.

New York State will continue its investigation into the scope of Volkswagen, Audi and Porsche’s illegal conduct and their liability for environmental penalties.

“The evidence reviewed so far concerning Volkswagen, Audi and Porsche points to a culture of corporate arrogance and conscious disregard for the rule of law and the rights of consumers,” Attorney General Schneiderman said. “These partial settlements announced today exact a stiff price from Volkswagen for its deception of consumers and the environmental damage it has caused in New York and across the country.  But make no mistake:  we will continue to investigate and pursue Volkswagen for its violation of our environmental laws, and we will seek the imposition of additional penalties in amounts sufficient to ensure that Volkswagen and any other car manufacturer complies with the standards required of them.”

Today’s sweeping agreements are unprecedented. The principal components of the settlements include:

Significantly, this broad settlement does not waive or limit the ability of state and federal authorities to seek additional penalties from Volkswagen for its violations of environmental laws and regulations.

The settlements are embodied in separate agreements, some of which are subject to court approval, among Volkswagen, the United States Environmental Protection Agency (EPA) and Department of Justice (DOJ), the Federal Trade Commission (FTC), car owners in private class action suits, and over 40 states who have joined together in a coalition headed by six state Attorneys General, in which Attorney General Schneiderman’s office played a leading role.

The New York Attorney General’s office is continuing its investigation and, working with the Department of Environmental Conservation and its partners in other states and the federal government, intends to hold Volkswagen and its affiliated companies to account for those violations and ensure that willful violations of New York’s environmental laws are appropriately punished.

For additional information on the settlement, please visit www.VWCourtSettlement.com.