As negotiations continue, more than 6,000 Atlantic City gaming workers are preparing for a July 1 strike. 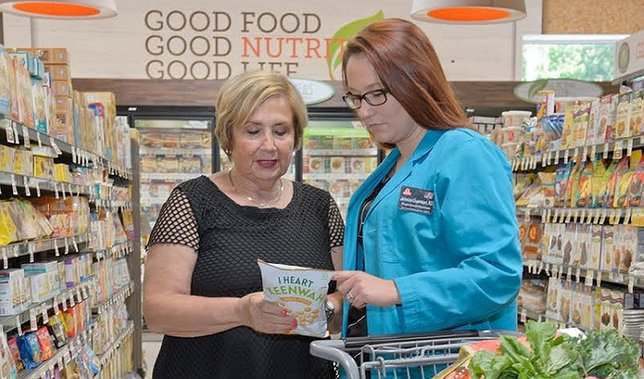 Atlantic City, NJ - June 28, 2016 - As negotiations continue, more than 6,000 Atlantic City gaming workers are preparing for a July 1 strike, just in time for the holiday weekend, at many of the city’s largest casinos—including Caesars, Bally’s, Harrah’s, Tropicana, and the Trump Taj Mahal.

Workers and union representatives will host a press call on Tuesday, June 28 at 12:00pm which will provide an update on negotiations, their preparations for the impending strike, and background on what drove them to this point.

Atlantic City’s gaming industry is a $2.5 billion industry. The existing casinos just saw their best year in almost a decade, with operating profit growth of 40% in the last year alone.  But during the recession, Atlantic City gaming workers gave back, with many seeing only $.80 in raises over the last twelve years.

6,000 casino workers in Atlantic City are currently working under an expired contract amid a tense standoff with private equity firms and billionaire investors that own five of the city’s eight major casinos. Service workers at the casinos—who earn an average of $11.74 per hour— are frustrated by billionaire private equity investors who swoop in to ostensibly “rescue” businesses but focus instead on squeezing out profits at the expense of working people.

During the recession, Atlantic City gaming workers gave back to help the industry, agreeing to wages freezes and benefit reductions totaling tens of millions of dollars. Workers with 25 years on the job have seen only $.80 in total raises over the last twelve years.  In the same time period, the cost of living in Atlantic City rose by 25 percent. Now with the industry on the rebound, casino executives at Caesars Entertainment (owner of Atlantic City’s Caesars, Harrah’s and Bally’s) will be getting up to $50 million bonuses in 2016 while paying gaming workers poverty wages.

At a time when New Jersey is facing an ongoing budget crisis, taxpayers are picking up the tab.  Without health benefits, half of workers at the Trump Taj Mahal, for instance, rely on government-subsidized health insurance.  A third have no health insurance at all, putting them at risk of bankruptcy in the event of an illness and forcing taxpayers to pay for visits to the ER.  Many of the workers rely on other public assistance programs, like food stamps.

It’s time for the Wall Street billionaires to stop playing games with Atlantic City workers and offer a fair contract that keeps workers off welfare and in the middle class.

As they consider going on strike, thousands of gaming workers at Caesars, Bally’s, Harrah’s, Tropicana and the Trump Taj Mahal are taking a stand for the good jobs that Atlantic City and communities across the country sorely need, and for a brighter future for all.