Correction Officer Candice Ogiejko, 25, had just completed her second year on the force. 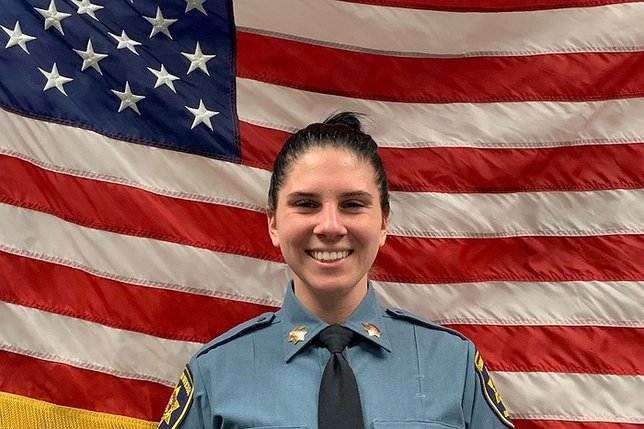