Brooks: "We expect the new CEO to make commuter service his top priority." 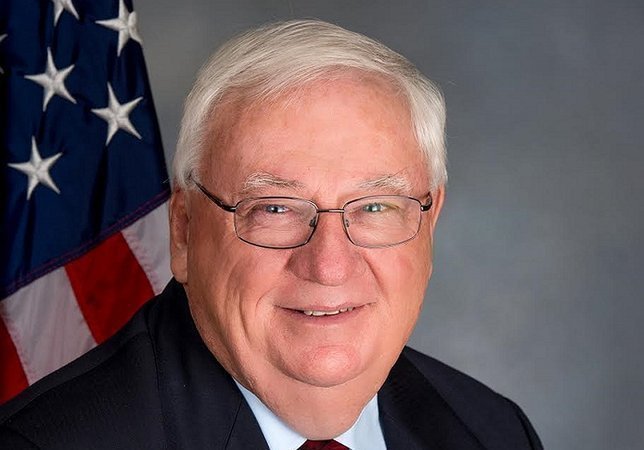 Long Island, NY - June 27, 2017 - Senator John E. Brooks today sent a letter to Amtrak’s incoming President and CEO, Richard Anderson, on behalf of Long Island Railroad (LIRR) commuters who have been subjected to ongoing poor service.
Sen. Brooks delineated the disruptions in commuters’ lives caused by train cancellations, delays, and general unreliability. He requested timely relief for commuters who pay a significant fee for LIRR tickets and recommended that Penn Station and its related rail problems be addressed “holistically”.
Senator Brooks said “We expect the new CEO to make commuter service his top priority upon taking the reins, and take every measure to ensure Penn Station operates as it should. LIRR commuters are paying too much for too little, and deserve better from their commute.”
Senator Brooks' letter to Amtrak’s incoming President and CEO, Richard Anderson:
Dear Mr. Anderson,
I am writing to you on behalf of the 300,000 Long Island Railroad (“LIRR”) commuters who travel in and out of Pennsylvania Station every day. It shouldn’t need reminding, but LIRR commuters are paying customers investing a significant amount of money to use this form of mass transit and they deserve to be treated as such, with respect and consideration. Our reasonable expectation going forward is to see evidence that you are putting LIRR commuters first – making them your top priority.
As you are aware, the past few months have been nothing short of a nightmare for LIRR commuters. The scores of delays, cancellations and lack of notifications they have been subjected to have significantly disrupted their professional and personal lives.  These hard working Long Islanders have been late to work, missed crucial meetings, and have been absent from important family engagements.  Track problems, train cancellations and general unreliability continue to have serious consequences on their lives.
Penn Station’s aging track infrastructure is only one part of the problem it faces as it accommodates growing ridership.  Signal problems also contribute to service disturbances and cause dangerous and unpleasant overcrowding both in Penn Station and on LIRR trains.  I implore you to tackle the problem holistically – from track renewal to signal maintenance – in order to provide commuters with the safe, reliable and pleasant commute they are paying for and rightfully expect.
I am optimistic that you will work diligently to improve the commute for these thousands of people who rely on the LIRR to earn their living and I look forward to working with you to meet those goals.
Sincerely,
John E. Brooks
Senator, 8th District