Long Island Doctor Sentenced To One Year In Jail For Conviction Of Sale Of Prescriptions For Narcotics And Other Controlled Substances. 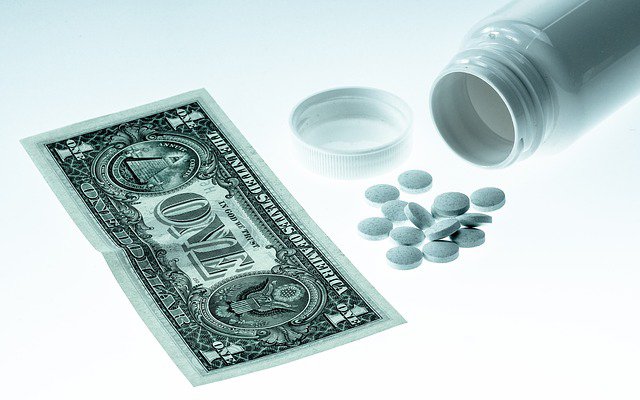 Long Island, NY - June 27, 2017 - Attorney General Eric T. Schneiderman announced today that Dr. Kurt Silverstein, Doctor of Osteopathic Medicine, was sentenced in Suffolk County Court in Riverhead to one year in jail after being found guilty by a jury for Criminal Sale of a Prescription for a Controlled Substance, Unauthorized Practice a Crime (Medicine), and Falsifying Business Records in the First Degree. The evidence at trial proved that Silverstein sold prescriptions for opioid medications on several occasions; aided, abetted and authorized one of his non-physician employees to issue prescriptions for controlled substances at her discretion; and falsified electronic medical records relating to the patients to conceal his crimes. Silverstein was taken into custody and will serve his sentence in the Suffolk County Correctional Facility.
“Kurt Silverstein put money ahead of the health and wellbeing of his patients – serving as a drug dealer in a white coat. Doctors should be on the front lines protecting their patients as we continue to combat the scourge of opioid addiction. Instead, Dr. Silverstein helped fuel this deadly epidemic, and he’ll now be held accountable for his crimes,” said Attorney General Schneiderman. “From creating the I-STOP system and combating the overprescribing of opioids to eliminating barriers to addiction treatment and cracking down on those who traffic drugs into our communities, my office will continue to fight for solutions to protect New Yorkers from this public health crisis.”
The evidence at trial established that, from January through July 2009 and again in July 2011, the defendant, who practiced in Hauppauge and only accepted cash, routinely left his office during office hours, often to play ice hockey or travel. In his absence, he had his receptionist print and sign his name to prescriptions for controlled substances, create electronic medical records of prescription-buying “patients,” and give the prescriptions to these individuals after they paid a cash “office visit” fee of up to $125. The electronic medical record would then falsely reflect physical examinations and observations of the “patient,” fictitious conversations with the “patient,” and indicate a plan to continue the course of “treatment” from the last visit, as if Silverstein had actually seen the patient during an office visit. The evidence revealed that the prescriptions that Silverstein sold through his receptionist were for controlled substances including Xanax, Norco (hydrocodone with acetaminophen), Suboxone, Adderall, and Clonazepam.
Since the announcement of the guilty verdicts, the United States Department of Justice, Drug Enforcement Administration has revoked Silverstein’s DEA license thus ensuring that he can no longer write prescriptions for controlled substances.
Silverstein was sentenced by the Honorable Timothy P. Mazzei, Judge, Suffolk County Court, who also presided over the jury trial.
The Attorney General thanks the United States Department of Justice, Drug Enforcement Administration, for referring this matter to this Office and for its assistance during the investigation. The Attorney General also thanks the New York State Department of Health, Office of Professional Medical Conduct and the Bureau of Narcotic Enforcement for their assistance during the investigation.
This case was prosecuted by Special Assistant Attorney General Veronica Bindrim-MacDevitt of the Medicaid Fraud Control Unit (MFCU), Hauppauge Regional Office with trial support from Anne Liptak, Confidential Legal Assistant. This case was investigated by Special Investigator Stephen Clarke and former Special Investigator Christopher Ward (now NYPD) with assistance from Supervising Investigator Greg Muroff and Deputy Chief Investigator Kenneth Morgan.  The financial analysis was conducted by Senior Auditor Investigator Gretchen Hugh and Director of Interagency Communications Joanna-Joy Volo.  Kathleen Yoos is the Hauppauge Regional Chief Auditor.
Jane Zwirn-Turkin is the Regional Director of the MFCU Hauppauge Office.  Special Assistant Attorney General Thomas O’Hanlon is the MFCU Chief of Criminal Investigations, Downstate.  MFCU is led by Director Amy Held and Assistant Deputy Attorney General Paul J. Mahoney.