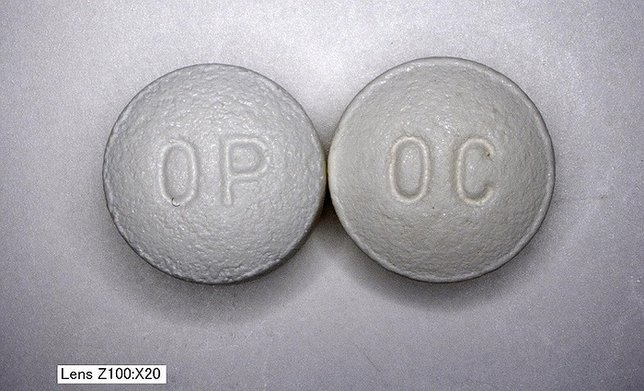 The sentence was announced by Robert L. Capers, United States Attorney for the Eastern District of New York.

In announcing the sentence, United States Attorney Robert L. Capers stated, “Today’s sentence is a reminder to all those entrusted to represent the interests of the public that they will be held accountable if they engage in criminal activity and violate that trust.” Mr. Capers expressed his grateful appreciation to the DEA’s Long Island Tactical Diversion Squad, which led the government’s investigation in this case.

According to court filings and statements made in court at the time he entered the guilty plea, between July 2012 and June 2015, Bender received phony prescriptions for oxycodone from a Riverhead physician assistant, Michael Troyan. Bender filled those prescriptions and illegally exchanged the oxycodone pills for cash and steroids with another co-conspirator. The oxycodone pills were then re-sold to drug abusers.

Troyan was arrested on November 4, 2015, and pleaded guilty last Friday, June 17, 2016, before United States District Judge Denis R. Hurley, to conspiring to illegally distribute oxycodone. Troyan is scheduled to be sentenced on September 30, 2016.

Bender’s resignation as a Councilman was accepted by the Southampton Town Board on the day of his guilty plea.

This case is part of a series of federal prosecutions by the United States Attorney’s Office for the Eastern District of New York as part of the Prescription Drug Initiative. In January 2012, this Office and the DEA, in conjunction with the five District Attorneys in this district, the Nassau and Suffolk County Police Departments, the New York City Police Department, and New York State Police, along with other key federal, state, and local government partners, launched the Initiative to mount a comprehensive response to what the United States Department of Health and Human Services Center for Disease Control and Prevention has called an epidemic increase in the abuse of so-called opioid analgesics.

To date, the Initiative has brought over 160 federal and local criminal prosecutions, including the prosecution of 19 health care professionals, taken civil enforcement actions against a hospital, a pharmacy, health clinic, and pharmacy chain, removed prescription authority from numerous rogue doctors, and expanded information-sharing among enforcement agencies to better target and pursue drug traffickers. The Initiative also is involved in an extensive community outreach program to address the abuse of pharmaceuticals.