Local leaders stood up against hate by denouncing the aerial display of a swastika ahead of Swastika Rehabilitation Day by the International Raelians. 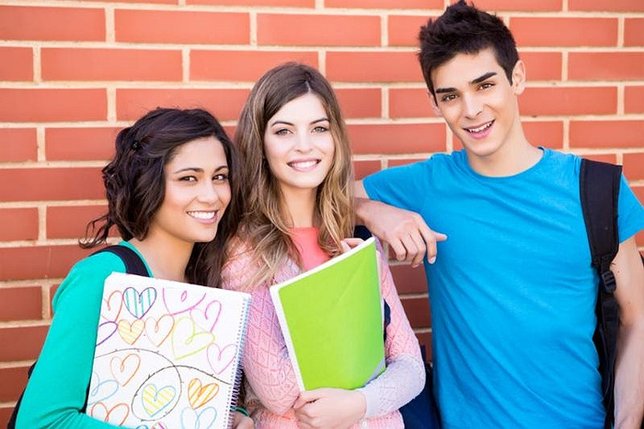 View of the sky from Long Beach. Swastika Rehabilitation Day is June 25 this year.

Long Beach, NY - June 24, 2016 - Senator Todd Kaminsky, Legislator Denise Ford and a group of bipartisan community leaders stood up against hate by denouncing the aerial display of a swastika, a symbol that invokes fear and terror, and reclaimed our skies ahead of Swastika Rehabilitation Day by the International Raelians.

“This is a despicable act, no matter how much you try to change its meaning this symbol will always remain one of the most vile of images in history,” said Legislator Ford.

“While I understand that the group sponsoring this banner may not have malicious intent, the swastika is, and will continue to be, associated with the Nazi Party and its monstrous crimes against humanity," said City Councilman Scott J. Mandel, further stating that "it is extremely insensitive for the International Raelian Movement to fly such a banner through this area, which is home to a significant Jewish population, including Holocaust survivors, for which the sight of the swastika is likely to cause severe distress.  If the International Raelian Movement, as per their stated goal, truly wishes to promote peace and understanding throughout humanity, I ask that they end provocative stunts like the 'swastika plane,' which only angers, frightens, and further alienates the Raelian's from the people they supposedly wish to reach.”

“Anti-Semitism in any form should not be tolerated,” said Rabbi Levi Gurkov of Chabad of Oceanside.  “The swastika invokes hate, fear and terror, and all those that fly its ugly flag are those that hate indiscriminately.  We the ordinary citizens must go out and sow indiscriminate love and kindness to all mankind to counter such hate and bigotry.  A little bit of light dispels much darkness. Therefore I commend senator Kaminsky for taking a public stand  on this issue.”

“The Rockaway Nassau Safety Patrol exists as an added set of eyes and ears,” said the Rockaway Nassau Safety Patrol. "If we see something, we say something. Much of our work is meant to improve and perserve the quality of life in and around our community. We are staunch supporters of the first amendment and all other rights granted by the US Constitution. However that freedom does not allow for one to scrawl messages on public property or any other forms of vandalism. Hateful messages and/or symbols are meant to insight and spread hate. It is absurd to equate "tagging" one's initials on public property to scrawling a swastika on public property. The scrawling of swastikas is an act of hate as its intention is meant to strike fear, marginalize, and otherwise infringe upon ones rights to live in peace and tranquility. The scrawling of a swastika or any other objectionable symbols or message is not only a quality of life violation, it is an act of incitement, hate, and is altogether antagonistic and can inspire violence."