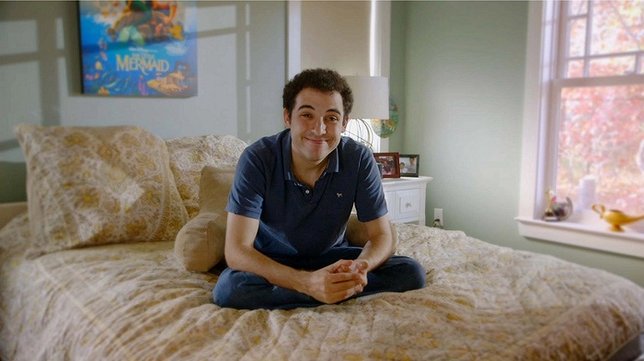 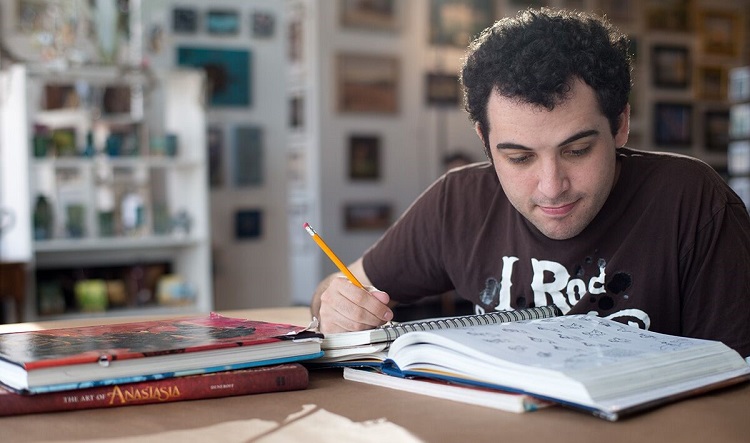 From Academy Award® winning director Roger Ross Williams, LIFE, ANIMATED is the inspirational story of Owen Suskind, a young man who was unable to speak as a child until he and his family discovered a unique way to communicate by immersing themselves in the world of classic Disney animated films. This emotional coming-of-age story follows Owen as he graduates to adulthood and takes his first steps toward independence. The subject of his father Ron Suskind’s New York Times bestseller, Owen was a thriving three year old who suddenly and inexplicably went silent – and for years after remained unable to connect with other people or to convey his thoughts, feelings or desires.

Over time, through repeated viewings of Disney classics like THE LITTLE MERMAID and THE LION KING, Owen found useful tools to help him to understand complex social cues and to reconnect with the world around him.

LIFE, ANIMATED evocatively interweaves classic Disney sequences with verite scenes from Owen’s life in order to explore how his identification and empathy for characters like Simba, Jafar, and Ariel gave him a means to understand his feelings and allowed him to interpret reality.  Beautiful, original animations offer rich insights into Owen’s fruitful dialogue with the Disney oeuvre as he imagines himself heroically facing adversity as a member in a tribe of sidekicks. Owen’s story is a moving testament to the many ways in which stories can serve as a means of persevering through the dark times, leading us all toward the light.

More About the Gold Coast Film Festival:
Located on the “Gold Coast” in the Town of North Hempstead, the Gold Coast International Film Festival was founded with the purpose of establishing a home on Long Island to showcase the work of exceptional filmmakers and provide the public with an insider’s view of the film industry. Year-round festival events include screenings, workshops, conversations with prominent members of the film community, parties and a gala.

During the annual seven-day festival, area residents, visitors, members of the business and film communities, public officials, students and academics come together to celebrate the art and influence of cinema in the charming and historic towns and villages of Long Island’s Gold Coast. In addition to the Fall festival, GCIFF also presents dozens of preview screenings and filmmaker Q&As throughout the year at their year-round Furman and Douglas Elliman Film Series.

The Gold Coast is just a short ride from New York City, and is easily accessible by car, train and the area’s three major airports: John F. Kennedy International, LaGuardia, and MacArthur.

The Gold Coast International Film Festival is produced by the Gold Coast Arts Center, a 501(c)(3) organization incorporated in 1993 and dedicated to promoting and supporting the arts through education, exhibition, performance and outreach.

More About the Gold Coast Arts Center:
The Gold Coast Arts Center is a 501(c)(3) organization dedicated to promoting and supporting the arts through education, exhibition, performance and outreach. For over 20 years we have brought the arts and arts in education experiences to tens of thousands of people throughout our region through our (1) School for the Arts, which offers year-round classes in all visual and performing arts to students of all ages and abilities, (2) Free public art gallery, (3) Concert and lecture series, (4) Outreach programs, which each year bring artist residencies, after-school programs, school assemblies, teacher training workshops and parent-child workshops to students, senior citizens, teachers and others in underserved communities throughout our region, (5) Year round film screening and discussion series and (6) Gold Coast International Film Festival. The Arts Center is an affiliate of the John F Kennedy Center for the for the Performing Arts: Partners in Education Program and National Gallery of Art, both located in Washington DC.