After a successful series in June, Town announced a new set of drive-in movies just for the little ones. 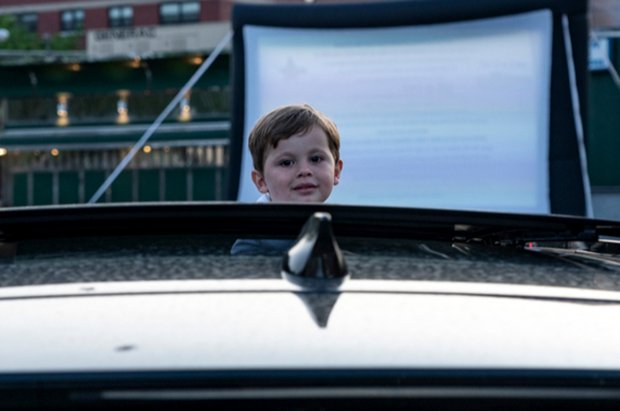 The littlest residents of the Town of Oyster Bay are in for a treat. A free drive-in movie series was just announced with films geared for kids on Wednesdays in July and August.

“There’s nothing better than taking your children to the movies for a night of family-fun and excitement,” said Supervisor Joseph Saladino in a statement.

Below is a schedule for the pop-up drive-in theatre. Shows begin at dusk.

Vehicles will be admitted to the parking lot on a first-come, first-served basis beginning at 7pm the day of the event. For the safety of all residents, moviegoers must remain in their cars. Portable restroom facilities will be on-site. Movies are subject to change and will be held weather permitting.

Moviegoers are asked to consider donating a nonperishable food item upon arrival at the drive-in. All donations will benefit Island Harvest Food Bank.