A financial advisory company has declared New York the state most friendly to young motorists. 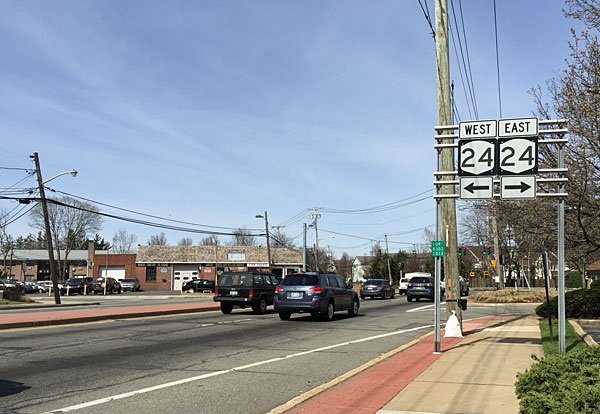 A recent study conducted by a financial advisory website, WalletHub, has declared New York the "Best State for Teen Drivers." The study, which collected data and then ranked each state in the union based on various metrics for safety conditions, driving laws, and the economic impact of teen drivers, placed New York at the very top of the list, edging out Oregon and Illinois for the highest overall rank.

Among the factors used to determine which states were most and least friendly to teen drivers, NY ranked fourth best DUIs issued to teen drivers and second lowest in insurance premium increases incurred by adding a teenage driver to a policy. Other factors considered included the quality of roads, number of teen driver fatalities, and the costs of driving such as the maximum cost of a speeding ticket or red-light ticket, average cost of car repairs, and insurance premium penalties for high risk drivers.

Earlier this month a separate study by insuranceQuotes, an organization that compares insurance quotes from various providers online, found the cost of adding a teen driver to an insurance policy in New York to be well below the national average. The average annual premium increase for two-parent families was found to be 79% nationwide, with states such as New Hampshire seeing rates increases of as much as 125%. New York teens add a comparatively low 52% price bump to their parents' plans.

While teen driver fatalities have made significant strides over the decades–10,000 teenage drivers died in 1978, compared with 2,600 in 2014–teens remain a high-risk group of motorists due in large part to their inexperience.

The summer in particular represents an even more dangerous time of the year, as more teen drivers are liable to hit the road once school is out of session.

The increased risks associated with the summer has led Governor Cuomo's Traffic Safety Committee (GTSC) to intensify its efforts to encourage safe driving habits. At the start of June, the GTSC released a pledge for young drivers, urging them to drive defensively, remain alert, avoid distractions such as loud music and texting, and always wear a seatbelt.

The GTSC noted that from 2012 to 2014, 11 to 13 percent of all motor vehicle fatalities in New York resulted from crashes involving drivers between the ages of 16 and 20. That same age group has also been found to be much more likely to have multiple contributing factors in a car crash, including inexperience, excessive speeds, tailgating, and driver distractions.