ndependence Day, the Fourth of July is rapidly approaching, and with it comes the traditional displays of fireworks. 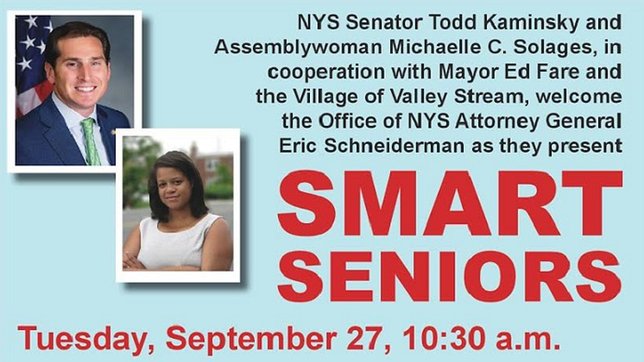 On 4th of July, declare your independence from injuries and leave fireworks to the professionals

Garden City, NY - June 23, 2016 - Independence Day, the Fourth of July is rapidly approaching, and with it comes the traditional displays of fireworks. The Nassau County Firefighters Museum & Education Center urges Long Islanders to enjoy a professional fireworks display, rather than attempt to use these dangerous devices themselves.

Though New York’s laws have changed in recent years to allow for certain types of fireworks to be sold and used within the State, the truth remains that they are extremely dangerous and should only be used by those with the proper training and certification. Sparklers can be just as dangerous as fireworks. The tip of a sparkler burns at a temperature of more than 1,200 degrees Fahrenheit, which is hot enough to cause third-degree burns.

According to the National Fire Protection Association (NFPA), thousands of people are injured while using consumer fireworks every July 4th holiday. Children between the age of 10 and 14 are approximately two and a half times more likely to be injured by fireworks than members of the general population, further indicating that sparklers, bottle rockets, and other supposedly harmless devices should not be considered as “toys.”

“Fireworks displays and shows are regulated in the State of New York for very serious safety reasons,” said Nassau County Firefighters Museum Chief Safety Instructor, John V. Murray. “Fireworks, along with sparklers and other similar devices, can be extremely dangerous. They can cause serious injuries, maiming and death if handled improperly. This is why we urge all Long Islanders to leave fireworks to the professionals, and enjoy one of the many official, permitted fireworks shows in our area such as the spectacular fireworks show and concert in Eisenhower Park on Saturday, July 2, 2016 at the Harry Chapin Lakeside Theatre.

The theatre area gates will open at 5:30 p.m. and the fireworks will begin at nightfall (approximately 9:30 p.m.). Tickets are required for admission to the Theatre area and are available free of charge, at any TD Bank on Long Island, while supplies last. There is no formal seating; visitors should bring blankets or chairs. Space is limited and overflow will be directed to other viewing and parking areas.

The U.S. Consumer Product Safety Commission carefully tracks fireworks-related deaths and injuries across the nation, and their data confirms the danger posed by these devices. During calendar year 2014, 11 people died in fireworks-related accidents and an estimated 10,500 injuries were treated in E.R.s across the nation. About 1,500 reported injuries involved sparklers and bottle rockets – fireworks that are frequently and incorrectly considered safe for young children. Approximately 67% of all fireworks injuries occur during the period surrounding the July 4th holiday.