Infosys Placed Foreign Workers In New York Jobs Without Paying Prevailing Wages And The Taxes Owed On Them. 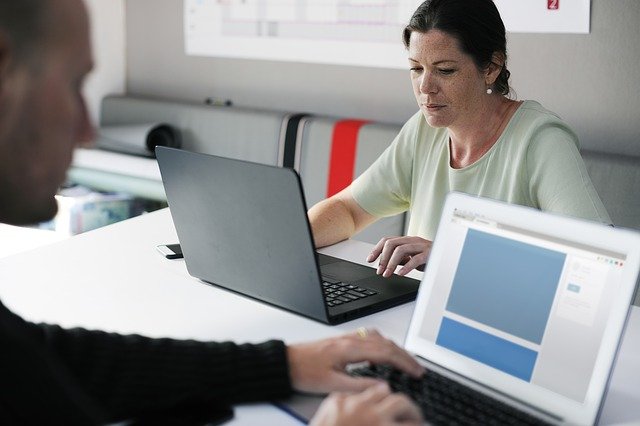 A.G. Schneiderman noted that Infosys routinely brought foreign IT personnel into New York in violation of the terms of their visas.

New York, NY - June 23, 2017 - Attorney General Eric T. Schneiderman announced today a $1 million settlement with Infosys Corporation, a global outsourcing and consulting company, that failed to properly compensate hundreds of workers and to pay applicable taxes, by systematically abusing the United States visa rules in placing foreign workers at client sites in New York State. Infosys Corporation has a significant presence in New York State and provides consulting and outsourcing services to many New York-based clients in the financial sector, among other industries. The settlement resolves whistleblower claims that Infosys Corporation, in the course of providing outsourcing services, routinely brought foreign IT personnel into New York to perform work in violation of the terms of their visas.
“We will not permit companies to violate our laws in order to undercut New York workers. My office is committed to ensuring that our state’s labor marketplace is fair, competitive and transparent for all,” said Attorney General Schneiderman.
The H-1B visa is a non-immigrant visa that allows an employer to employ a foreign national temporarily in a “specialty occupation” in the United States. These visas are difficult to obtain: the application process is highly regulated and requires a submission that describes the intended occupation and specific geographic place of employment, and certifies that the salary of the proposed employee is commensurate with similarly employed United States workers. H-1B visa holders in New York are accordingly paid pursuant to prevailing wage requirements, and state taxes are withheld on salary earned while working in the State.
To perform the services offered by Infosys in New York State, its foreign workers needed H1-B visas.  But in order to avoid the difficulty and expense of obtaining such visas, the Office contends that Infosys knowingly and unlawfully obtained temporary visitor visas (B-1 visas) instead.  B-1 visas are much easier to obtain. Because they apply only to visits, B-1 visa holders are not permitted to perform work of the kind Infosys workers were sent to New York to do, and they are not subject to the H1-B prevailing wage requirements.
Infosys workers using B-1 visas were doing work that would otherwise have been performed by U.S. citizens or H1-B visa holders, and were paid significantly less than what comparable U.S. workers or H1-B visa holders would have been paid in the same positions.  Consequently, New York was deprived of taxes that should have been paid on the higher wages that Infosys avoided by its misconduct. The settlement includes a recovery to the State for tax damages and applicable New York False Claims Act damages and penalties. The Attorney General’s investigation concluded the following:
Attorney General Schneiderman expresses his thanks to the whistleblower and its attorneys, and to the New York State Department of Taxation and Finance, for their assistance in bringing this case to resolution; and also commends the prior investigative work of the U.S. Attorney’s Office in the Eastern District of Texas and other federal law enforcement, on which this investigation significantly relied.
The settlement is the latest tax-related recovery resulting from an action filed under the New York False Claims Act.  The Act is one of the state’s most powerful civil fraud enforcement tools because it allows whistleblowers and prosecutors to take legal action against companies or individuals that defraud the government. In April, the office announced a $40 million whistleblower settlement, the largest such recovery in the office’s history.  New York’s False Claims Act expressly covers tax fraud as a result of a landmark law authored by Attorney General Schneiderman while in the New York State Senate. In 2011, as one of his first acts in office, Attorney General Schneiderman created a Taxpayer Protection Bureau, which is charged to work with whistleblowers and enforce the False Claims Act in tax and other government fraud cases.
Assistant Attorney General Justin Wagner of the Taxpayer Protection Bureau led the investigation, assisted by Legal Support Analyst Bianca M. LaVeglia. The Taxpayer Protection Bureau, led by Bureau Chief Thomas Teige Carroll and Deputy Bureau Chief Scott J. Spiegelman, is a unit of the Criminal Justice Division, which is overseen by Chief Deputy Attorney General Jason Brown.