Take a free ride on the Long Island Rail Road and see some of this summer’s hottest shows – featuring lots of legs and lots of legends. 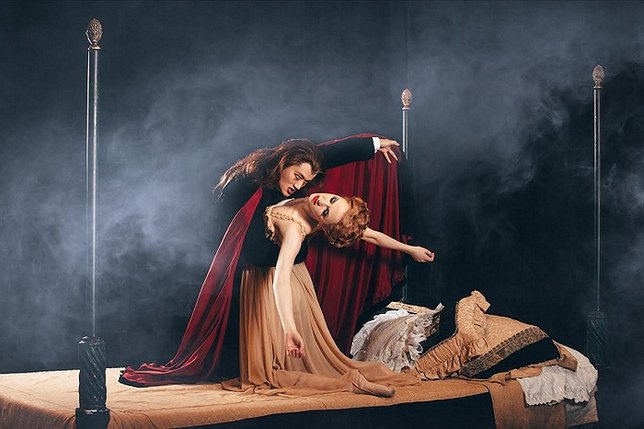 Long Island, NY - June 17, 2016 - Take a free ride on the Long Island Rail Road and see some of this summer’s hottest shows – featuring lots of legs and lots of legends. Customers can use special promotion codes for free round-trip travel to New York Spectacular Starring the Radio City Rockettes, Cagney the Musical and various concerts at Forest Hills Stadium.

New York Spectacular Starring the Radio City Rockettes
The Radio City Rockettes are currently starring in this summer’s New York Spectacular – a family musical that takes a New York City vacation and turns into an adventure when the kids get separated from Mom and Dad. The magical production can be seen through August 7. The package includes one round-trip rail ticket for each show ticket purchased. The offer is valid on select seats and performances with an 8 tickets limit per order. Visit here and use code: LIRR.

Cagney the Musical
The story of Hollywood legend James Cagney comes to life in this Broadway show with a musical score that blends original music with classic George M. Cohan favorites, including Give My Regards to Broadway and Yankee Doodle Dandy. Audience members will be thoroughly entertained while following Cagney’s story from the streets of New York to his rise as cinema’s original tough guy. The package includes one round-trip rail ticket for each show ticket purchased for $59.50 (regularly $89). Offer valid on select performances through September 25. Limit 10 tickets per order. Customers can visit here or call (212) 947-8844 and use code: CGLIRR59.

Forest Hills Stadium Concerts
The 14,000-seat stadium, located in Forest Hills, Queens, continues to host musical icons. For decades the stadium at the West Side Tennis Club was not only host of the U.S. Open, it was also a renowned music venue and was rehabilitated in 2013 to bring big events back to the storied arena.

LIRR Ticket Restrictions
Rail tickets are valid on the day of the show for any train arriving at Penn station after 9:30 AM, or anytime on weekends, and returning on any eastbound train up until 4 AM on the next day. Rail tickets have no cash value and are not refundable.