Brooks: "I will not allow anything to jeopardize our water and will continue that fight until this vital resource is guaranteed to be safe and secure." 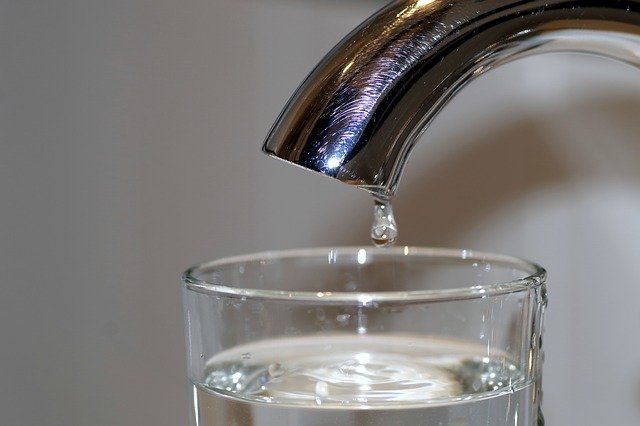 Long Island, NY - June 22, 2017 - Today, the New York State Senate passed legislation that places a moratorium on permit renewals within Queens County to withdraw water from the Lloyd Sands aquifer.  Senator John Brooks, a co-sponsor of this legislation, carries a similar bill (S.4011) in the Senate which would extend the moratorium to include Kings County as well.
Speaking on the bill, Senator Brooks said, “Protecting Long Island’s most precious resource, our water, has been a top priority of mine. Co-sponsoring this bill to protect our irreplaceable drinking water supply is an important measure in providing that protection for all Long Islanders. I will not allow anything to jeopardize our water and will continue that fight until this vital resource is guaranteed to be safe and secure.”
This legislation expands the existing moratorium on the use of the Lloyd Sands Aquifer in order to further protect Long Island’s drinking water availability. It would restrict the Department of Environmental Conservation from issuing certain renewal permits authorizing withdrawal of water from the Lloyd Sands aquifer, and allow renewals in times of urgent need, such as an emergency water supply shortage and prolonged multi-year upstate drought conditions. As Long Island's population increases and anticipated conditions from climate change such as rising sea levels create a harmful impact on our area, aquifer protection becomes increasingly important.