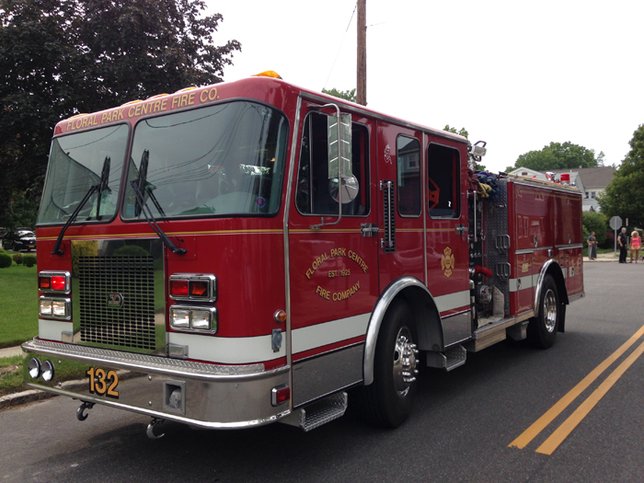 Albany, NY - June 21, 2018 - Ken Pienkowski, the President of the Firemen’s Association of the State of New York (FASNY) issued the following statement applauding the New York State Senate and Assembly for unanimously passing S. 08251 / A. 10424.
President Ken Pienkowski: “There have been too many instances of fire trucks and ambulances being out of service for extended periods of time while dealers negotiate and seek repairs from manufacturers. This often increases response times, denying New Yorkers rapid access to live-saving equipment and services while wasting money that many localities simply do not have. This legislation solves this problem by making manufacturers responsible for any defects. FASNY is grateful State Senator Joseph E. Robach and Assemblymember Monica Wallace for sponsoring this legislation and to the entire Legislature for passing it. We urge Governor Andrew Cuomo to sign this bill into law without delay.”
This legislation creates an emergency vehicle "lemon law" for fire vehicles and ambulances that allows for timely, direct recourse against the manufacturer; requires the manufacturer to fix the vehicle within a given time frame; and, if the manufacturer fails to comply with that time frame, requires that a replacement vehicle be issued. In addition, municipalities may avail themselves of an alternate arbitration mechanism established pursuant to regulations promulgated by the Attorney General's office.
If signed, the legislation will take effect on January 1, 2019.