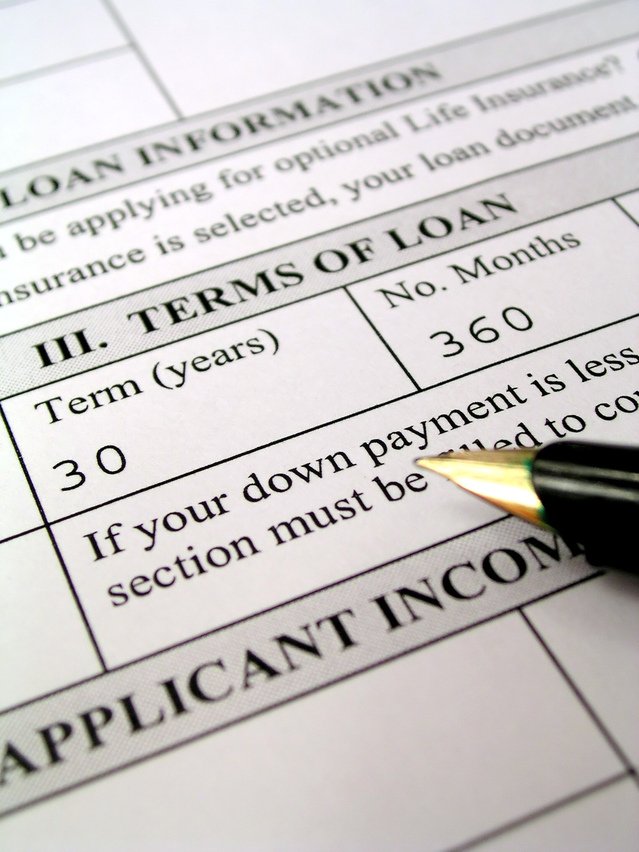 David Gotterup, 36, of Oceanside, faces up to 30 years in prison, as well as restitution, criminal forfeiture, and a fine.

Oceanside, NY - June 16, 2016 - Earlier today, David Gotterup pleaded guilty at the federal courthouse in Brooklyn, New York, to conspiracy to commit wire fraud by defrauding distressed homeowners in a loan modification scheme.  When sentenced, Gotterup faces up to 30 years in prison, as well as restitution, criminal forfeiture, and a fine.

According to court filings and facts presented at the guilty plea proceeding, from 2008 to 2012, Gotterup and his co-conspirators made a series of false promises to convince more than a thousand distressed homeowners seeking relief through government mortgage modification programs to pay thousands of dollars each in advance fees to numerous companies owned or controlled by Gotterup, including Express Modifications, Express Home Solutions, True Credit Empire, LLC, Green Group Today, Inc., The Green Law Group, Inc., and JG Group.

Among other things, Gotterup directed telemarketers and salespeople to lie to distressed homeowner victims by telling them that they were preapproved for loan modifications and that they were retaining a law firm and an attorney who would complete their mortgage relief applications and negotiate with the banks to modify the terms of their mortgages.  Contrary to these representations, Gotterup and his co-conspirators did little or no work in connection with these fraudulently induced advanced fees.  Gotterup was arrested in October 2015 and remains incarcerated.

In announcing the guilty plea, Mr. Capers extended his appreciation to the agencies that led the government’s investigation and thanked the U.S. Small Business Administration and the Staten Island District Attorney’s Office for their assistance.

The government’s case is being prosecuted by the Office’s Business and Securities Fraud Section.  Assistant United States Attorneys Sylvia Shweder and Bonni Perlin are in charge of the prosecution.

This prosecution was the result of efforts by President Obama’s Financial Fraud Enforcement Task Force (FFETF) which was created in November 2009 to wage an aggressive, coordinated, and proactive effort to investigate and prosecute financial crimes.  With more than 20 federal agencies, 94 U.S. Attorneys’ Offices, and state and local partners, it’s the broadest coalition of law enforcement, investigatory, and regulatory agencies ever assembled to combat fraud.  Since its formation, the task force has made great strides in facilitating increased investigation and prosecution of financial crimes; enhancing coordination and cooperation among federal, state’ and local authorities; addressing discrimination in the lending and financial markets; and conducting outreach to the public, victims, financial institutions and other organizations.  Since fiscal year 2009, the Justice Department has filed over 18,000 financial fraud cases against more than 25,000 defendants.  For more information on the task force, visit here.