Gallagher served as Police Commissioner of the Suffolk County Police Department from 1997 to 2004. 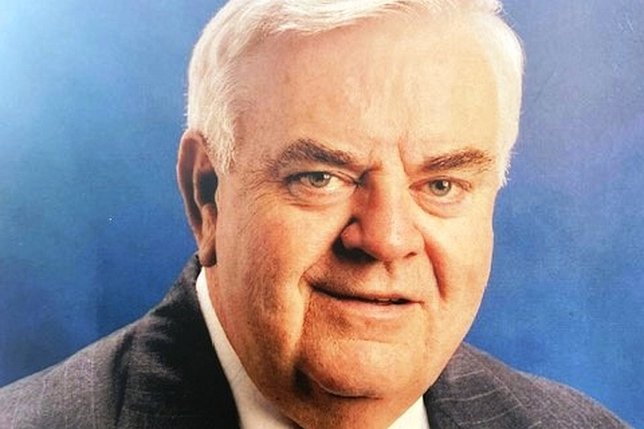