Fireworks on the Fourth of July are as American as apple pie. Carol Cunningham, MD, Emergency Medicine Physician at Akron General Health System urges using common sense when it comes to handling fireworks to celebrate ... 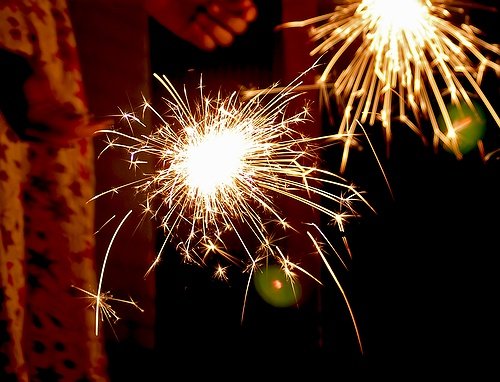 On average, about 200 people every day go to the emergency department with fireworks-related injuries around the 4th of July holiday, according to the Consumer Product Safety Commission (CPSC). More than half the injuries were burns. For example, a sparkler can burn at 2,000 degrees Fahrenheit - which is as hot as a blow torch.

If fireworks are legal in your community, The American College of Emergency Physicians strongly suggests that you do not use fireworks at your home. If you do use them, however, these do's and don'ts will help make it a safer experience.

"The safest and only thing you should do is watch a professional fireworks display managed by experts who have proper training and experience handling these explosives," says Dr. Cunningham.