Suffolk County Police Fifth Squad detectives are investigating a hit-and-run crash that seriously injured a man in Medford this morning. 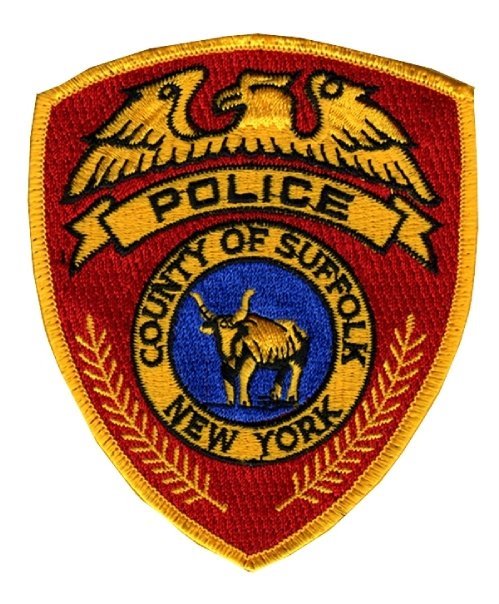 A man was riding his bicycle westbound on the eastbound shoulder in front of 344 Jamaica Avenue when he was struck by a vehicle that was traveling eastbound at 6:24 a.m. The vehicle fled the scene in an unknown direction.

After an investigation, Fifth Squad detectives arrested Joseph Iorio, 19, of North Patchogue, at approximately 3:30 p.m. near his residence without incident. The vehicle suspected to be involved in the crash was a 2006 Honda that was impounded.

The victim, who has not been identified, was transported to Brookhaven Memorial Hospital in East Patchogue with serious injuries.

Iorio was charged with Leaving the Scene of Accident involving Serious Physical Injury. He will be held overnight at the Fifth Precinct and is scheduled to be arraigned at First District Court in Central Islip on June 18.

The investigation is continuing. Anyone with information on the crash is asked to contact Fifth Squad detectives at 631-854-8552. All calls will remain confidential.