Several franchise owners of 7-Eleven stores on Long Island are in hot water this morning. Federal officials raided several locations as part of an investigation into human smuggling and identity theft. 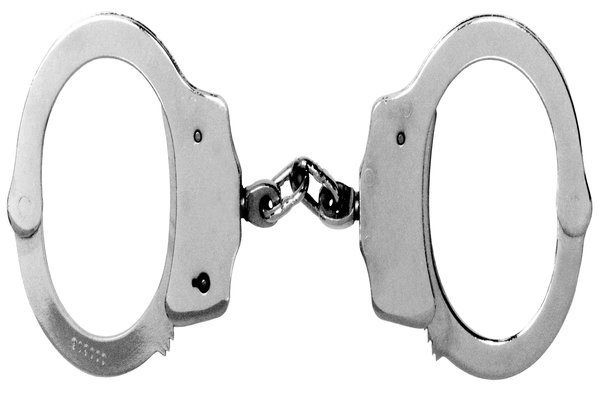 Nearly a dozen 7-Eleven stores on Long Island are part of a raid by federal agents and police investigating the events of identity theft and human smuggling.

The investigation looks into franchise owners smuggling workers from Pakistan to work at its stores and providing these illegal immigrants with housing. A dozen of the allegedly illegal workers have been taken in by immigration officials.

In some instances, the illegal immigrants were using Social Security numbers of children and the dead, according to reporting from The New York Times.

7-Eleven stores impacted by this investigation on Long Island include ones located in Smithtown, Huntington, Selden, Sag Harbor and other locations.

Charges are expected to be brought against the arrested this morning.