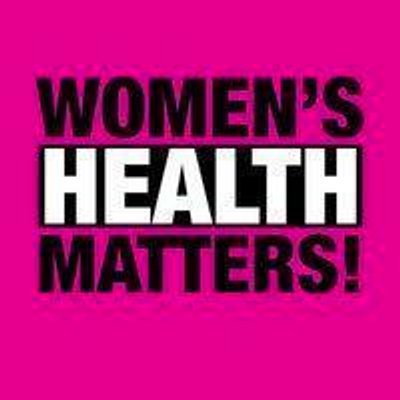 “Reproductive health care decisions should be made by a woman and her medical provider, not politicians or employers. The Boss Bill protects an individual’s right to access basic health care without outside interference,” said Carol Blowers, Interim CEO of Family Planning Advocates of New York State. “Now the Senate must act so that personal health care decisions are never taken out of our hands and all New Yorkers share the same rights and safeguards under the law.”

In the New York State Senate, the bill (S2709-a) is sponsored by Senator Liz Krueger (D-Manhattan) and awaits action by the Senate.

The Boss Bill aims to curb the power of employers in New York State to affect their employees’ personal lives.  Since the Supreme Court’s “Hobby Lobby” ruling granted a corporation’s right to exclude coverage for certain contraceptives based on the owner’s religious views, the danger exists of broader changes in the workplace. The Boss Bill is an essential safeguard for New York employees’ privacy and a safeguard against retaliation because of a private health care decision.

New York State has anti-discrimination laws safeguarding employees, but a gap exists in current law regarding discrimination based on an individual’s reproductive health care. The “Boss Bill” closes this loophole by adding Section 203-e to the New York State Labor Law prohibiting an employer from discriminating against an employee on the basis of the employee’s (or a dependent’s) reproductive health decisions, including a decision to use or access a particular drug, device or medical service. This legislation is about simple fairness. Employees should be judged on their work performance, not their private health care decisions.

Today’s Assembly passage of the Boss Bill is the first action on several key bills affecting women’s reproductive health care left to consider this session including: bills adding pregnancy to the list of qualifying events facilitating enrollment on health plans outside of the enrollment period a bill requiring employers to notify employees when their health insurance does not cover contraceptives, and the Comprehensive Contraception Coverage Act designed to broaden affordable access to contraception statewide by requiring insurers to cover a broad range of contraceptives, making it easier to get emergency contraception covered by insurers, and allowing for 12 months of contraception to be dispensed at one time.

Family Planning Advocates of New York State is a non-profit, statewide organization dedicated to protecting and expanding access to a full range of reproductive health care services. It represents New York’s Planned Parenthood affiliates and other family planning centers, as well as hundreds of organizations and thousands of individual members.