Amazon Said to Consider Site in Syosset for New Warehouse

The Cerro Wire property under consideration has been abandoned for decades. 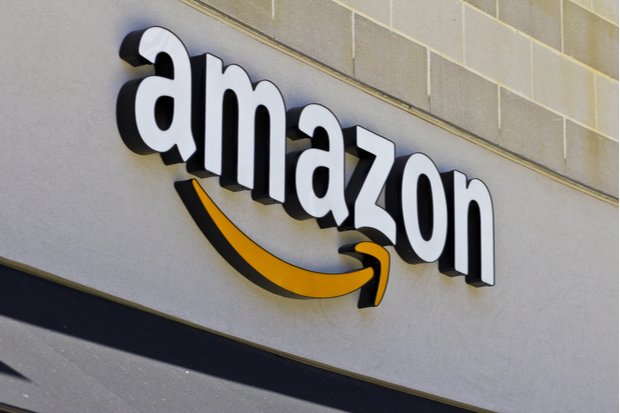 After it was vacated in the mid-1980s, the site of the former Cerro Wire factory lay dormant, waiting for the right mix of ideas and community buy-in for it to be developed. The latest, according to an exclusive report recently published in Newsday, is an Amazon warehouse.

“Supervisor Joseph Saladino said last week that he had seen plans for a 200,000-square-foot warehouse on the site, though Amazon officials declined to comment on whether they were looking at the site,” the paper reported.

The warehouse would be a jobs-creator for the area.

The Cero Wire site had been mired in controversy due to possible toxic contamination at the site, as reported in a 1992 New York Times story.

The company “disposed of more than a million gallons of toxic waste water on its own property,” the paper reported.

Over the years, there have been attempts to develop the site, all of which failed.

“Nearly 40 acres of the property was once home to a plant for the Cerro Wire and Cable Corporation, which manufactured and improperly disposed of copper rods and cables for decades,” reported Richard Murdocco, a public policy and planning expert who teaches in the public policy graduate program at Stony Brook University.

“After the plant closed in 1986, the Tribune Company bought the property three years later with the intention of building a printing plant for the New York Daily News," he wrote. "But that project never got off the ground and Tribune turned over control of the parcel to Taubman Centers, a suburban Detroit-based shopping center REIT.”

In February, LongIsland.com reported that the online shopping behemoth was looking at a property in Carle Place for its latest last mile distribution center on Long Island. The site at 2 Westbury Avenue was formerly the home of a Waldbaums grocery store but has been vacant for several years.

You can read the full story here.

Last mile distribution points are important to Amazon’s strategy in that it allows for quicker delivery of popularly purchased items to customers. It serves as the hub for goods shipped to their final destination, usually your front door. This network of distribution centers is what makes it possible for Amazon to ship items the next day or even the same day.

Amazon was tightlipped on its future plans on Long Island.

According to reports, Amazon had already signed a 15 year lease on the Carle Place property and they expect to be up and running by Fall 2020 although Covid-19 would most likely push those plans back.