Salt spreaders were sold and scrapped for a few hundred dollars. 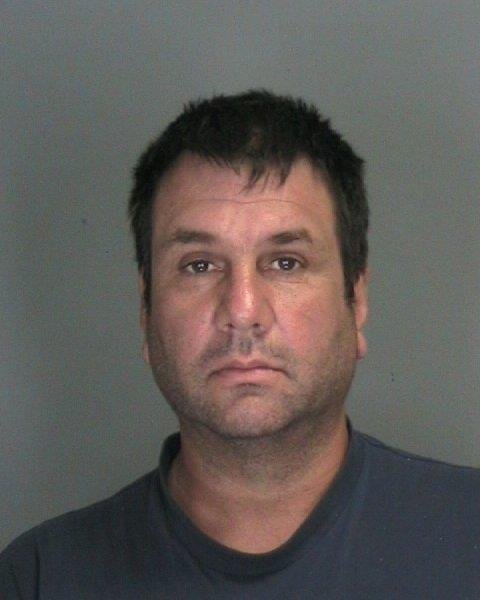