Goldie Rides, a viable alternative to ride-sharing services, looks to be the premiere mode of for-hire transportation on Long Island. 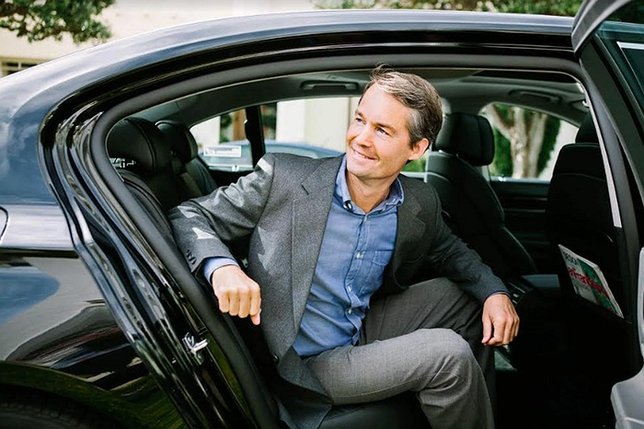 Goldie Rides is ready, willing, and able to compete with Uber and Lyft.

By now, everyone has heard of ride-sharing services; the names of Uber and Lyft – the big players in the field – have become synonymous with the very concept. However, when you talk to people who have utilized their services, more often than not you’ll find a bevy of unsatisfied customers. Be it due to rude drivers, impossible-to-reach customer service, or a plethora of other aggravating issues, it seems that it’s indeed high time for an alternative to come around.
Well, that alternative is here in the form of Goldie Rides, Long Island’s very own home-grown ride sharing service which is ready, willing, and able to compete with the big boys, starting this very week.
Founded by owner and businessman Bill Skinner, Goldie Rides is essentially Uber, but hyper-focused on the Long Island market; with over one hundred drivers already in his employ, Skinner notes that he is ready to serve the varied transportation needs of Nassau and Suffolk county residents. 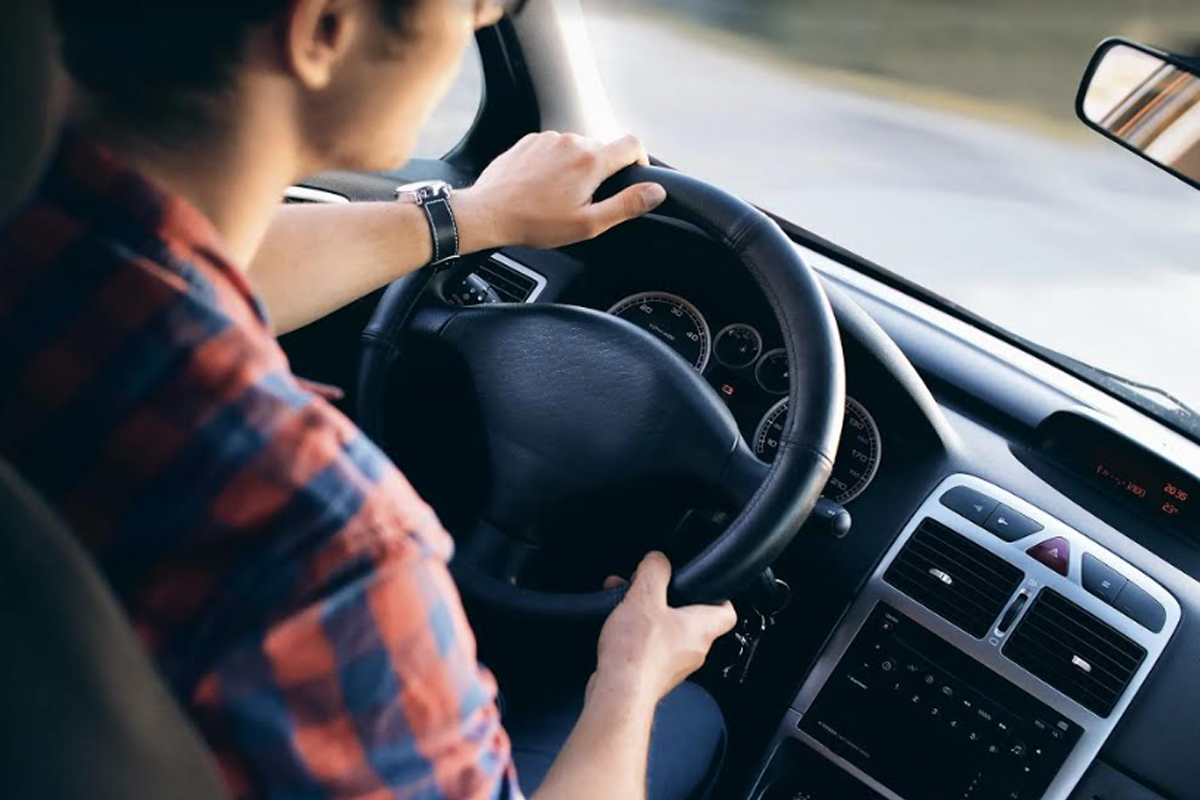 Goldie Rides is essentially Uber, but hyper-focused on the Long Island market. Photo Credit: Goldie Rides
Skinner said that he was inspired to create Goldie Rides after having an unfortunate experience with Uber while on a trip to Florida.
“I was in Miami Airport, and I used the Uber app to set up a ride. The driver called me and was very rude, saying he couldn’t find me even though I gave him very specific directions, and he eventually took off and left me,” he said. “Because of that, I missed my shuttle and had to sleep in the airport. I tried contacting Uber to complain, and they’re impossible to contact! I never heard back, my credit card was charged, and that wasn’t the only time I ran into problems with them.”
“I said to myself, ‘one day, I’m going to open something up, and I’m going to do it right,” Skinner said regarding the concept of the ride-sharing business. “Because at its core the idea is great, but Uber and Lyft just don’t have it all together.” 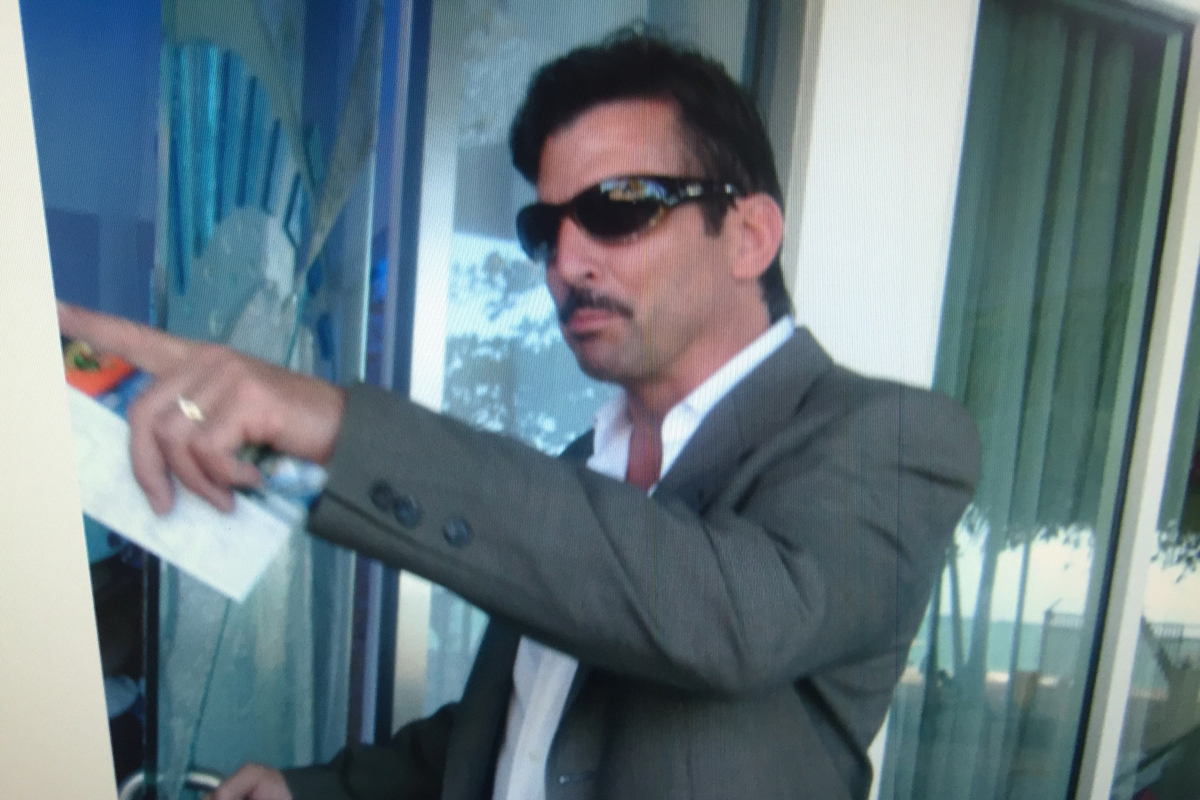 Goldie Rides owner Bill Skinner. Photo Credit: Goldie Rides
Given the size and scope of Goldie Rides in comparison to their competition, Skinner said that what sets his company apart is the personal touch to the service; a real person is always a phone call away if you have any problems, and all drivers are thoroughly vetted and background-checked to ensure that only the cream of the crop is in his employ.
“Uber and Lyft got too big for themselves. We want to be Uber-like, but with much better service,” he said. “When it comes to starting Goldie Rides, it’s like any other business…it takes a lot of work, a lot of planning. Just getting insurance is tough! But eventually, you put everything together and it works.”
For those who are understandably concerned about riding in other people’s cars in the age of COVID-19, Skinner is quick to assuage their fears, noting that all drivers wear face masks and that all vehicles are completely sanitized after each and every ride. 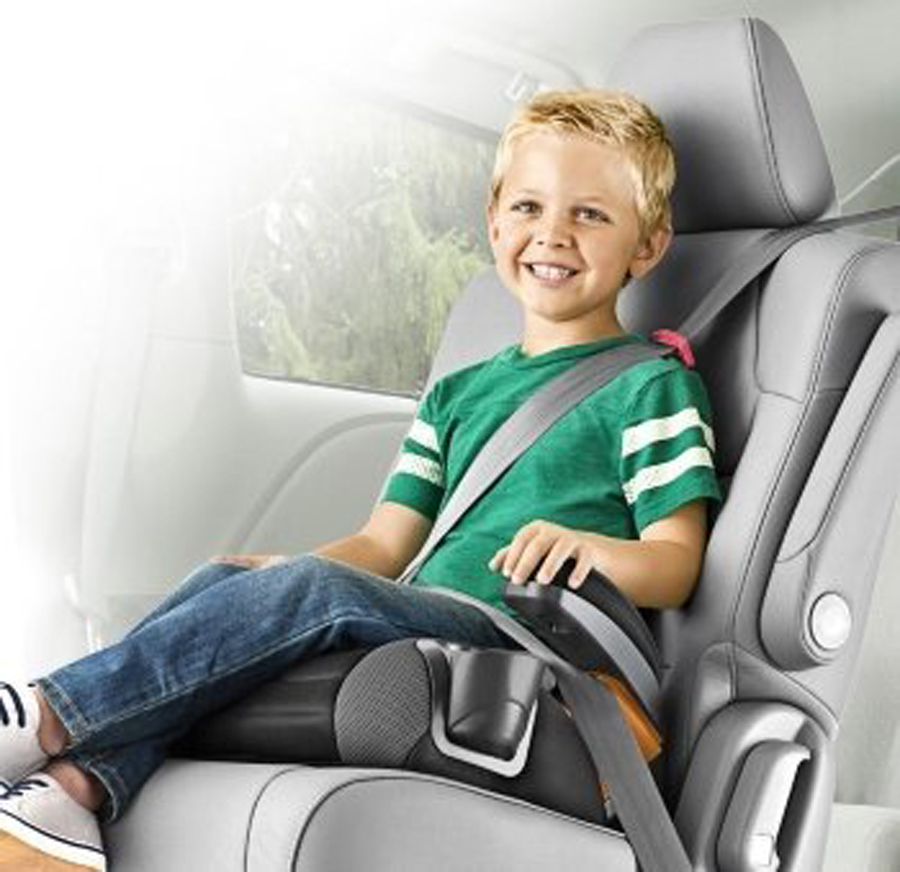