Senator Ken LaValle announced today that the State Senate passed his legislation, which enables Towns in the Peconic Bay region to establish housing funds in order to provide low-interest loans or housing for first-time homebuyers. 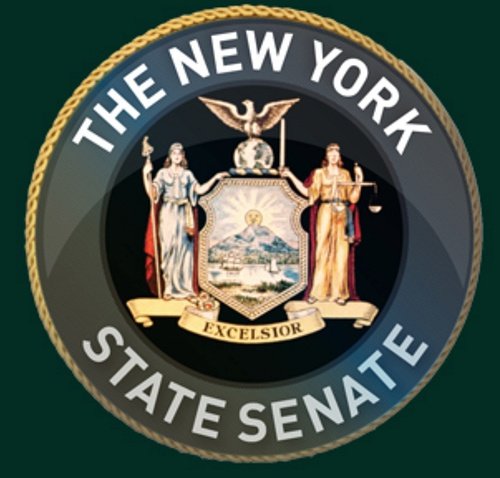 Senator LaValle said, “It's critically important that we provide towns with the tools to battle the loss of our young adults.  We are spending tens of millions of dollars educating students in local community colleges and universities only to have them move to other parts of the country when they graduate.  We cannot afford to have this “Brain Drain” to continue.  This measure will enable us to help retain our young talent and encourage them to plan their futures here and stay on Long Island.”

The availability of affordable opportunities for moderate income and working class residents is in critically short supply across Long Island and especially on the East End.  In addition to losing our young to other areas, there are a multitude of adverse impacts from this shortage.  For example, local employers have difficulty hiring and retaining employees because of the lack of inventory of reasonably priced housing.  Local volunteer emergency service agencies experience difficulty in member recruitment and retention.  Traffic congestion is exacerbated by the daily importation of labor from areas with lower housing costs.  Motels are being converted to emergency and permanent housing, instead of their intended tourism use.  Finally, the lack of affordable housing is resulting in some residents being forced to live in substandard, illegal conditions.

It is the purpose of this legislation to give the towns of the Peconic Bay region the authority and resources needed to establish important community housing opportunities.  Specifically, this legislation would permit each town to establish a dedicated fund to increase workforce housing in the region utilizing with either low-interest loans; public/private partnerships; and/or producing community housing.

The plans must adhere to smart growth principles, which include the availability of transportation and sewage infrastructures, plus include conservation measures.  Referendums must be held regarding the adoption of the housing plan and the creation of a housing fund.  Only upon a successful referendum shall the housing plan and funds be established.  The funds would be financed by a combination of state and local funds.  The legislation has been transferred to the Assembly for consideration.