Suffolk County Police have arrested a Wyandanch man for driving while intoxicated after a motor vehicle crash that occurred in North Babylon last night. 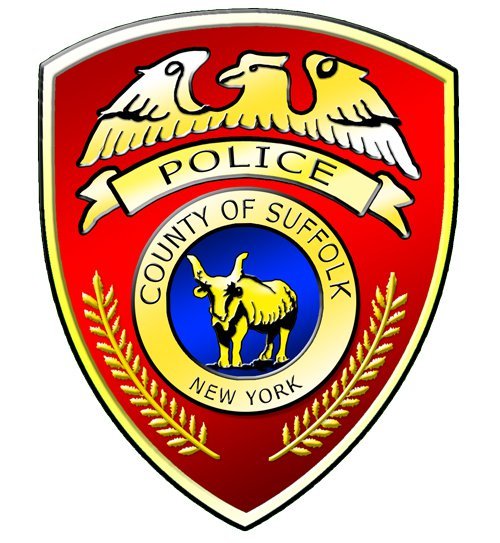 Calvin Davis was driving a 1995 Ford pickup truck northbound on Deer Park Avenue and was attempting to make a left turn onto Garnet Street at approximately 8:53 p.m. last night when his vehicle was struck by a 2004 Mercedes SUV that was traveling south on Deer Park Avenue.

Davis and his two passengers were transported by ambulance to Good Samaritan Hospital Medical Center in West Islip, where one of his passengers, a 66-year-old male from Deer Park, is listed in serious condition. Davis and the other passenger, a 55-year-old woman from Wyandanch, are being treated for minor injuries.

The driver of the Mercedes, Jessica Siegel, 24, of Farmingdale, was transported by ambulance to the same hospital where she is being treated for a broken leg.

Davis, 64, of Wyandanch, was arrested and charged with Driving While Intoxicated.

The investigation is continuing and both vehicles were impounded for safety checks. Detectives from the Vehicular Crime Unit are asking anyone who may have witnessed this incident to call them at 631-852-6555. All calls will be kept confidential.