New York is home to 400,000 individuals living with Alzheimer’s disease. 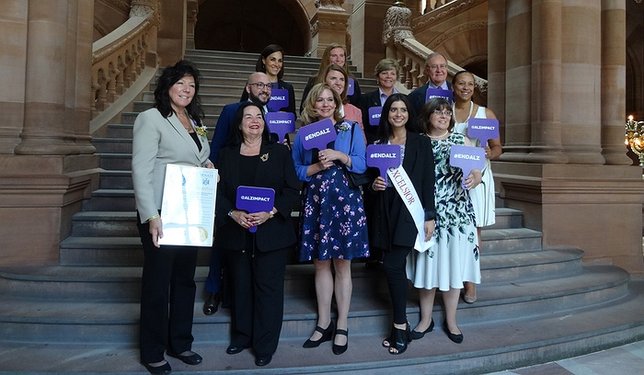