Joseph Valerio of Smithtown, 50, also ordered to serve a lifetime term of supervised release to follow his prison sentence. 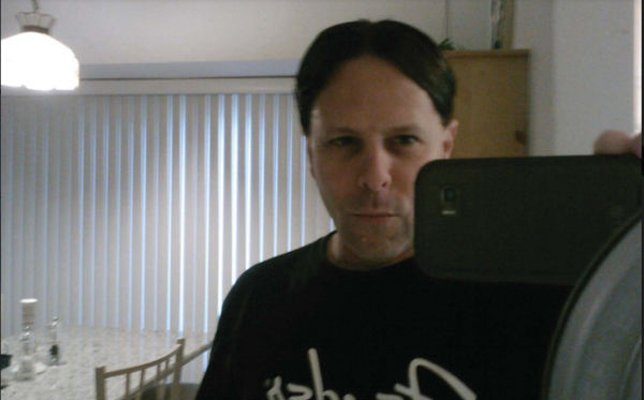 Joseph Valerio of Smithtown, 50, has been sentenced to 60 years’ imprisonment for the production, transportation, receipt and possession of child pornography.

Smithtown, NY – June 7, 2017 – Earlier today, Joseph Valerio, of Smithtown, New York, was sentenced at the federal courthouse in Central Islip, to 60 years’ imprisonment for the production, transportation, receipt and possession of child pornography. The sentencing proceeding was held before United States District Judge Joseph F. Bianco, who also ordered Valerio to serve a lifetime term of supervised release to follow his prison sentence. Valerio will be required to register as a sex offender.
The sentence was announced by Bridget M. Rohde, Acting United States Attorney for the Eastern District of New York; William F. Sweeney, Jr., Assistant Director-in-Charge, Federal Bureau of Investigation, New York Field Office (FBI); and Timothy D. Sini, Commissioner, Suffolk County Police Department (SCPD).
“This lengthy prison sentence ensures that the defendant will never harm another child as long as he lives and serves as a warning to anyone who victimizes children,” stated Acting United States Attorney Rohde.
“As a parent, hearing details about the child pornography cases we are investigating is extremely hard, so it begins to boggle the mind when the victims are six and two-years-old,” stated FBI Assistant Director-in-Charge Sweeney. “These children can’t fight off their attackers because the abuse is at the hands of adults who are supposed to be feeding, clothing and sheltering them from the evil in the world. No child should ever have to endure this sort of pain, humiliation and abuse. The agents and task force officers on the FBI Child Exploitation Task Force won’t ever stop going after these predators with every tool we have.”
“The crimes committed by Joseph Valerio are despicable and this sentence of 60 years ensures the defendant will spend the rest of his life in prison for these heinous crimes,” stated SCPD Commissioner Sini.
The evidence at trial showed that Valerio paid a woman in Ukraine to produce custom-made videos of child pornography that he scripted. woman, Olena Kalichenko,[1] produced over 30 pornographic videos of a then two-year-old girl that she emailed to Valerio between April and November 2012. After FBI agents discovered Valerio and Kalichenko’s international child exploitation conspiracy, in January 2014, federal agents, joined by members of the Suffolk County Police Department, executed a search warrant at Valerio’s residence in Smithtown. During the search, investigators found several hidden cameras, computers and a stage. A forensic examination of computers and electronic devices recovered by investigators revealed that, in September 2010, Valerio had produced child pornography in the basement of his house involving a then six-year-old Long Island girl. Valerio has been in custody since February 2014.
This prosecution is part of Project Safe Childhood, a nationwide initiative launched in May 2006 by the Department of Justice to combat the growing epidemic of child sexual exploitation and abuse. Led by United States Attorneys’ Offices, Project Safe Childhood marshals federal, state, and local resources to better locate, apprehend, and prosecute individuals who exploit children via the Internet, as well as to identify and rescue victims. For more information about Project Safe Childhood, please visit www.projectsafechildhood.gov.
The government’s case is being handled by the Office’s Long Island Criminal Division. Assistant United States Attorneys Ameet B. Kabrawala and Allen L. Bode are in charge of the prosecution.