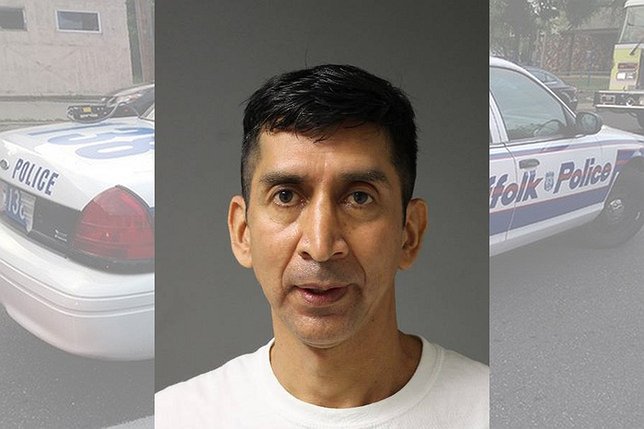 Suffolk County Police have arrested a Patchogue man who sexually abused children while they were in his wife’s care at their home.
Special Victims Section detectives identified three female children who were sexually abused by Angel Tacuri at separate times between 2010 and 2015 when the children were between the ages of 3 and 8. The three children came forward after Tacuri was arrested in January 2021 and charged with Criminal Sexual Act 1st Degree and Sexual Abuse 1st Degree in connection with an incident involving a then 7-year-old female in 2010.
Tacuri, 52, was charged with two counts of Course of Sexual Conduct Against a Child 1st Degree, one count of Sexual Abuse 1st Degree and three counts of Endangering the Welfare of a Child.  Tacuri will be held overnight at the Seventh Precinct and will be arraigned on June 3 at First District Court in Central Islip.
The investigation is continuing. Anyone who believes they may be a victim of Tacuri is asked to contact Special Victims Section at 631-852-6531 or 911.
A criminal charge is an accusation. A defendant is presumed innocent until and unless proven guilty.