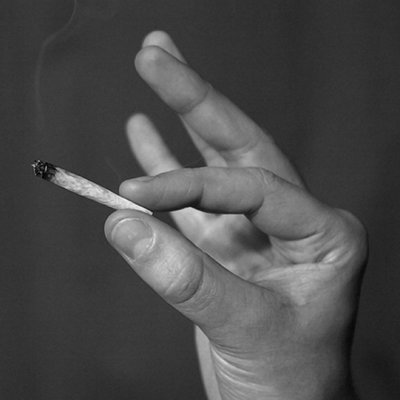 Smoking pot can affect sperm size and shape in young men, according to a study – a largest of its kind – that was published this week in the medical journal Human Reproduction.

It looked at certain lifestyle choices like cigarette smoking, drinking alcohol, the type of underwear they wore, and smoking marijuana.

Previous research has suggested sperm need to be good size and shape to pass through a woman’s body – to make their way to the egg and fertilize it. Abnormal sperm size and shape “swim less well,” according to the news release issued by the research team.

While this latest study failed to find any association between sperm morphology and other common lifestyle factors, “it remains possible that they could correlate with other aspects of sperm that were not measured.”

The study also found men exposed to paint strippers and lead are also at risk of having sperm with poor shape and size, according to Nicola Cherry, an epidemiologist and professor formerly of the University of Manchester in England who commented in the news release.