Social Security numbers and other personal information was leaked from the Town of Brookhaven's website for five days. 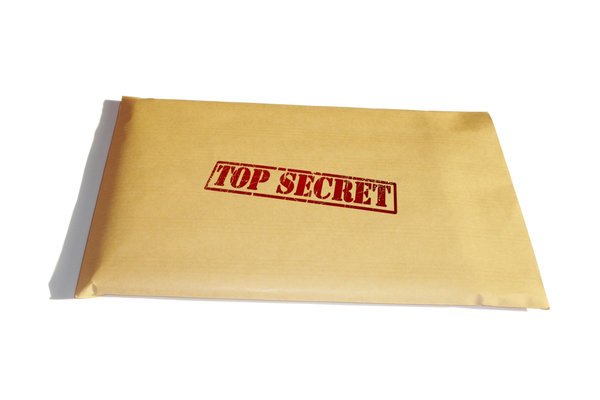 A total of 78 Social Security numbers of ambulance workers and beneficiaries were accidently posted to the Town of Brookhaven’s website, causing upset over privacy violations and the risk of fraud and identity theft.

The Social Security numbers were up on the website for five days – beginning May 30. The information was posted accidently by the town’s legal department. The information was attached to a resolution approval on length-of-service stipend to volunteer ambulance workers for each year served after retiring. It also included individuals’ names and other personal information.

The error was discovered at 2:35 p.m. on Tuesday and the information was taken down within half an hour from that time.

The Town of Brookhaven also announced the following day that it would pursue legal action against anyone who disseminated the information. It can track individuals who have looked at the online resolution and plans. It has also hired a company to track credit records for individuals affected. Those individuals were also sent notices regarding the breach.

Such an incident is not a first on the Town’s website. In 2010, a similar accident occurred, according to reporting from NBC 4 New York.