Suffolk Votes to Get the Lead - and Other Toxins - Out...of Toys 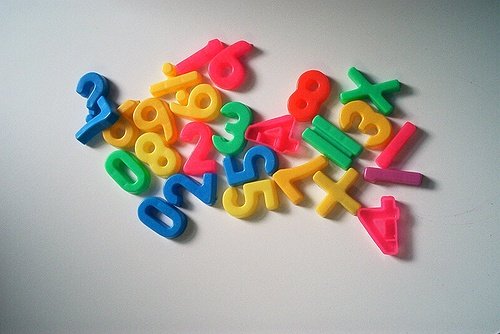 Photo by: peejay, via Free Images.

Suffolk County, NY - June 2, 2015 - The Suffolk County Legislature today unanimously approved a proposal intended to safeguard children by prohibiting the sale of new toys containing six toxins that pose a threat to childhood development.  Introduced by Legislator Kara Hahn (D-Setauket), the initiative known as the “Toxin Free Toys Act” came in response to a report issued by the New York League of Conservation Voters and Clean & Healthy New York that found several products containing carcinogenic components on the shelves of Long Island stores.  The dangerous materials identified in these toys have been linked to cancer, cognitive impairments, hyperactivity and genetic disorders in children.

Under Legislator Hahn’s proposal, new children’s products sold in Suffolk County will need to contain less than the limits in parts per million of the following:

Enforcement of this law will be through the Suffolk County Department of Health which will first notify retailers beginning in January, 2016.  Then in December, inspectors will begin conducting random checks for toys and other children’s products containing toxic content with an x-ray fluorescence analyzer, which evaluates items for chemical their compositions.

“As a mother, I am outraged that children’s toys contain these toxic chemicals that can cause cancer, learning and developmental disabilities and respiratory, cardiovascular and gastrointestinal disorders,” said Suffolk County Legislator Hahn.  “By passing this law today, we are acting proactively to protect our children’s health.”

"Toxic chemicals have no place in children's toys, and they should not be on store shelves for sale," said Marcia Bystryn,  President of the New York League of Conservation Voters. “I applaud bill sponsor Kara Hahn and the Suffolk County Legislature for sending a clear message to parents that they deserve the right to know what dangers are lurking in the products they bring home.”

"Many thanks to Suffolk County Legislator Kara Hahn for her sponsorship of the Toxin Free Toys Act.  In the absence of a strong state or federal law to regulate toxic chemicals in children's products, it is both laudable and appropriate for Suffolk County to take action to protect its most precious and vulnerable residents," said Kathleen A. Curtis, LPN, executive director of Clean and Healthy New York.  "Hopefully, this action will create a tipping point for New York State to follow suit.  Otherwise, more localities will step up and following Suffolk's lead."

The bill now goes to County Executive Bellone for his signature within the next thirty days.