The New York Islanders will play the annual Blue & White Scrimmage at their new home, Barclays Center, in Brooklyn, on Wednesday, July 8 at 7 p.m. 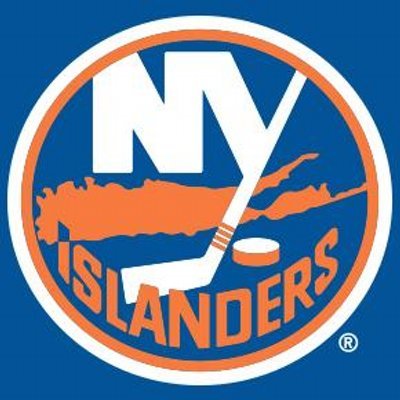 Brooklyn, NY - June 3, 2015 - The New York Islanders will play the annual Blue & White Scrimmage at their new home, Barclays Center, in Brooklyn, on Wednesday, July 8 at 7 p.m. Fans will have the opportunity to see the organization’s top prospects compete in an intra-squad game, followed by a skills competition.

Tickets to the scrimmage are $10, and 50 percent of the proceeds will go to the Brooklyn Events Center Foundation. Tickets will go on sale Friday, June 5 at 10 a.m. Fans can purchase online, or by calling 800-745-3000. Tickets will also be available at the American Express Box Office at Barclays Center, beginning Saturday, June 6 at noon (if tickets are still available).

The Blue & White Scrimmage will feature the 2015 Islanders draft class, as well as the organizations top young prospects, headlined by first-round picks Michael Dal Colle (2014, 5th overall selection), Joshua Ho-Sang (2014, 28th overall selection), Griffin Reinhart (2012, 4th overall selection) and Ryan Pulock (2013, 15th overall selection). Dal Colle and the Oshawa Generals won the 2015 Memorial Cup, making this the second straight camp the Islanders will have a representative from the Memorial Cup Championship team. Reinhart captained the Edmonton Oil Kings to the 2014 Memorial Cup title.  Ho-Sang played in the OHL last season with the Windsor Spitfires and Niagara IceDogs, averaging over a point per game with 81 points (17 goals and 64 assists) in 60 games. Pulock completed his first pro season with the Bridgeport Sound Tigers and was named to the 2014-15 AHL All-Rookie team.

Doors for the scrimmage will open at 6 p.m.

About the New York Islanders
Founded in 1972, the New York Islanders Hockey Club is the proud winner of four Stanley Cup Championships. The team will open the 2015-16 season at its state-of-the-art new home, Barclays Center, in Brooklyn. Keep up with breaking Islanders news on Facebook and on Twitter . For more team information, click here.