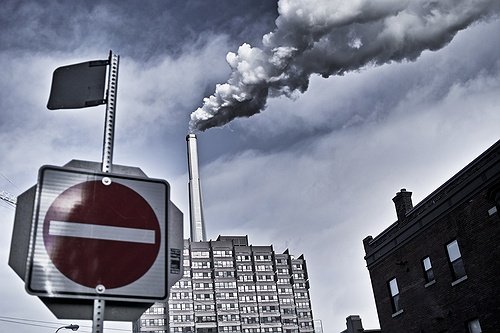 Photo by: dimitri_c, via Free Images.

"These regulations meet New York's environmental and business goals by providing cleaner air to all New Yorkers while streamlining procedural requirements," Commissioner Martens said. "The revised regulation will better control harmful emissions and provide clarity to facilities on how to comply with emissions standards."

DEC released a pre-proposal of the regulation in October 2013 and held three stakeholder meetings to provide an opportunity for regulated entities and the public to ask questions and submit comments. DEC issued the proposed regulation on December 31, 2014 and received 17 comments during the public comment period that ended on February 17, 2015.

The final rulemaking documents, including the assessment of public comments, are available on DEC's website.