At the Lawrence-Cedarhurst American Legion, Post 339, “Salute to Disabled Veterans,” Mangano awarded Post Commander, Syd Mendelbaum, with a citation for the organization’s work with veterans. 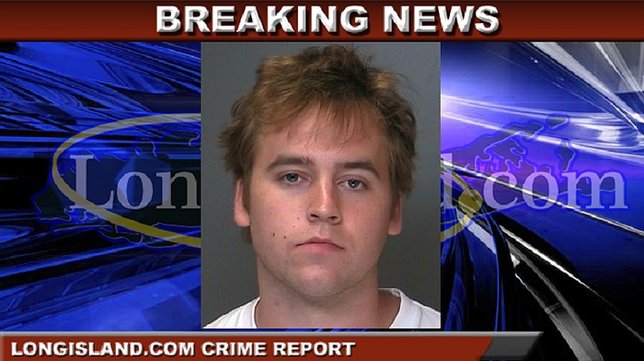 “We honor all service disabled veterans and pay tribute to all members of the United States Armed Forces,” said County Executive Mangano. “On behalf of the residents of Nassau County, I thank all of the veterans who served our nation in times of war and peace and our servicemen and women who are now defending freedom around the world.”