Now in its 24th year, the Annual Golf Classic for Eastern Long Island Hospital shows no signs of slowing down. 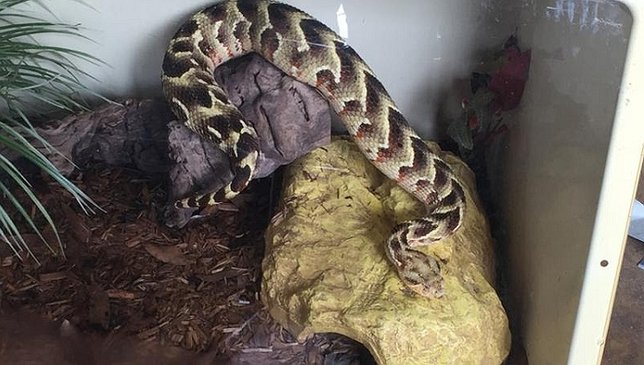 Greenport, NY - May 31, 2016 - Now in its 24th year, the Annual Golf Classic for Eastern Long Island Hospital shows no signs of slowing down. This year, honorees Ryck and Alexander (Al) Koke of Southold helped ELIH raise nearly $124,000 for the Emergency Department, a record for this long-standing event.

“We are grateful to the Kokes’ who invited so many of their friends and colleagues to support the Golf Classic,” states Walter J. Krupski, Jr., Co-Chair of the Golf Classic.

“With over 144 golfers in attendance at Gardiner’s Bay Country Club on Shelter Island, it was a sold out event,” adds David Fujita, Golf Classic Co-Chair.  “Sunny and 70 degrees, it was a perfect day for golf and a great tournament.”

Played in a shamble format to keep the tournament moving, play is based on the foursome’s best shot, but each golfer plays out their own ball to the hole.  Highlights of the evening included an award ceremony and honoree dinner.  First, second and third place team prizes were awarded, along with prizes for nearest to the pin and longest drive.  Ryck and Al Koke were presented with proclamations at the dinner from Southold Supervisor Scott Russell and Suffolk County Legislator Albert J. Krupski, Jr.

“Eastern Long Island Hospital is proud to count Ryck and Al as friends and acknowledges their many years of service to the hospital through their business as well as personally with their involvement in the Gala each year.  In 2002, they hosted a Summer Gala at their home raising $95,000 for Operation:  Emergency Expansion, a capital campaign to rebuild and expand the emergency department,” states Paul J. Connor, President/CEO, Eastern Long Island Hospital.