Two young men and a juvenile were arrested for robbing a 16-year-old victim in Massapequa. 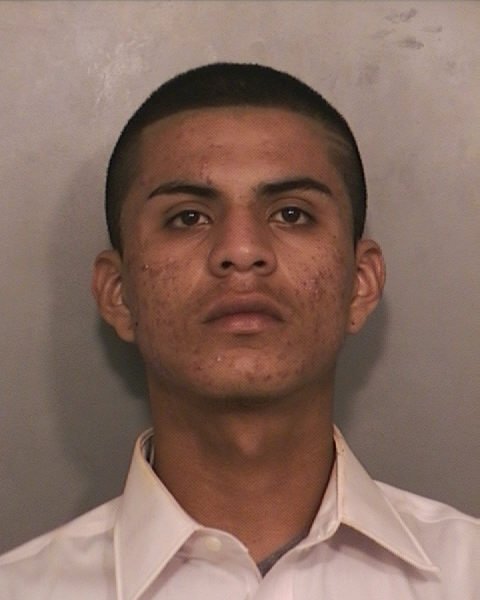 Massapequa, NY - May 31, 2014 - The Seventh Squad reports the arrest of two Uniondale men and a male Juvenile for a Robbery that occurred on Friday, May 30, 2014 at 9:30 p.m. in Massapequa.
According to detectives, a male victim 16 years of age and a friend  entered a bathroom at the Sunrise Mall, located at 850 Sunrise Highway where he was confronted by Enrique Rivas, 19 of 400 Hawthorn Avenue, Kevin Allen, 19 of 472 Greengrove Avenue and the Juvenile. The defendants pushed the victim against the wall while Allen removed twenty dollars from the victim’s pocket. After the defendants exited the bathroom the victim and friend attempted to locate mall security. The defendants again approached the victim at which time the Juvenile attempted to remove the victim’s cellphone but was unsuccessful.  The defendants then exited the mall.  Seventh Precinct Officers responded to the scene and located all three defendants a short time later. There were no injuries reported.
All three defendants are charged with Robbery 2nd degree and Robbery 2nd degree (Attempt). Rivas and Allen will be arraigned on Saturday, May 31, 2014 at First District Court. The Juvenile will appear in Family Court on Monday, June 2, 2014.