LongIsland.com has surpassed 10k Facebook Fans as the site continues to grow in popularity with locals of all ages. By utilizing social media, LongIsland.com is connecting with more locals every day, resulting in an increased ... 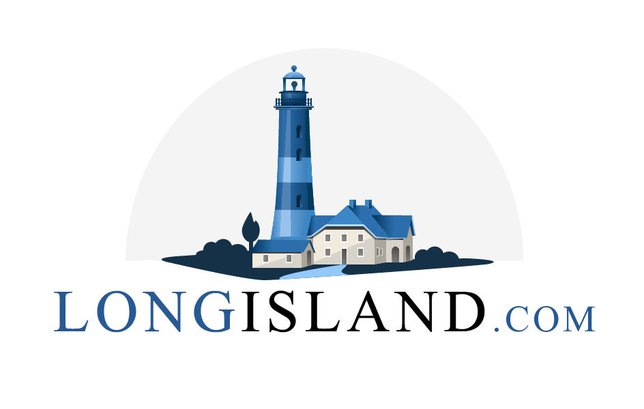 Since expanding their news section toward the end of 2012, LongIsland.com has continued to become more active in creating an online community with their social media pages, which are regularly updated with the latest breaking headlines, local stories, contests, and news. Earlier this month, the site’s Facebook Page surpassed 10,000 Fans, with more Facebook users “liking” LongIsland.com’s page and posts daily.

LongIsland.com, which has been established as a favorite online resource of locals since 1996, has expanded to include breaking news coverage, a more robust events calendar, and countless additional informational resources since its acquisition by Long Island Media in 2010. In conjunction with the site-wide updates and expansions, LongIsland.com also entered the world of social media, including Facebook and Twitter, where local stories, photos, and community bulletins are shared with the site’s fans and followers, who often converse over the latest local topics utilizing these social media pages. In just a few short years, the number of Facebook fans, shares, and “likes” that the site has had has grown astronomically, with locals looking to spread the latest about Long Island through their social media pages. In the past few months, the number of Facebook Fans has skyrocketed to over 10,000 – a number that continues to climb as LongIsland.com’s popularity continues to increase.

The advent of social media has made it easier than ever before for LongIsland.com to interact with their fans, and open up conversations about topics of local importance with the online community. Long Island Media has been able to use this growing platform strategically to their advantage, as they continue expand LongIsland.com’s web presence. Utilizing its Facebook Page to reach more Long Islanders has been vital for LongIsland.com as the site is introduced and reintroduced to locals who may not be aware of the wide variety of resources and information that LongIsland.com provides.

Achieving the landmark 10,000 Facebook Fans is a testament to just how popular LongIsland.com has become since its redesign, and how many locals rely on it for information and regular news, information, and updates.  By utilizing social media to communicate with the local community at large, LongIsland.com has been able to stay ahead of the curve, and solidify its online identity as the go-to resource for Long Islanders.