Defendants Engaged in Elaborate Telephone Scam to Extort Money from Victims by Threatening to Shoot Their Relatives if They Did Not Pay Ransom. 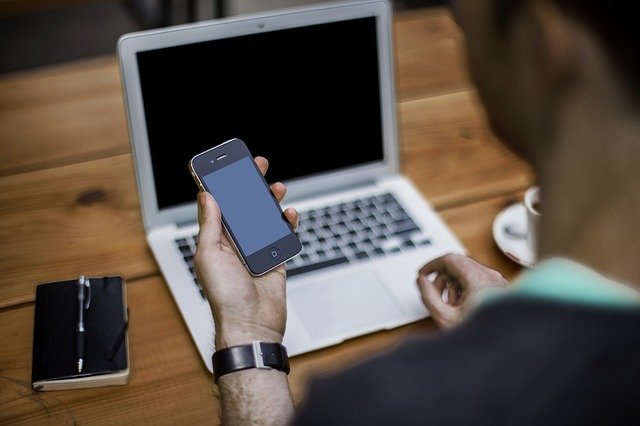