Sag Harbor, NY - May 29, 2017 - Bay Street Theater & Sag Harbor Center for the Arts is pleased to announce that Colin Quinn presented a stand-up comedy show for Bay Street's Comedy Club series on on May 27. Tim Gage opened the show and after his set he introduced the audience to a surprise guest, who turned out to be Jerry Seinfeld. Following Jerry's set, Colin continued the fun and laughs with his show. 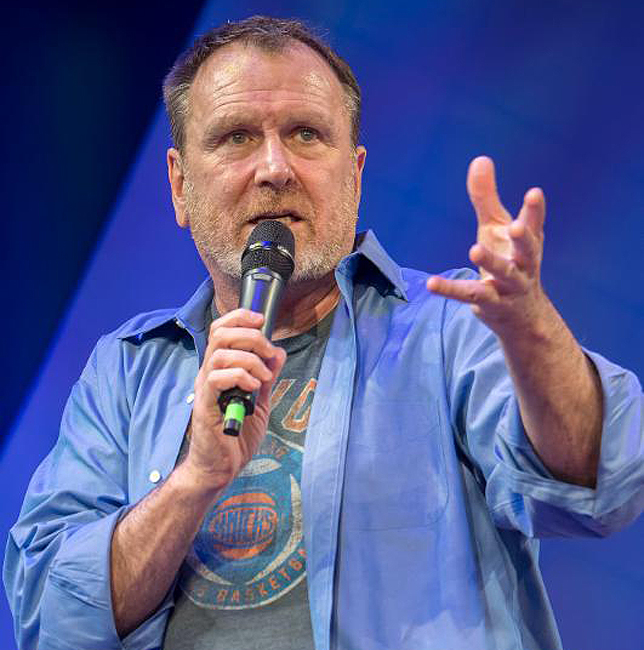 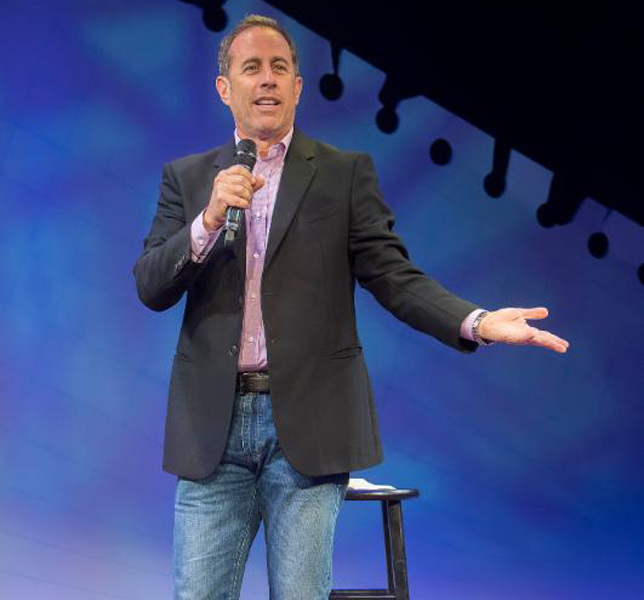 Jerry Seinfeld. Photo Credit: Michael Heller
Just announced is a night of comedy and music with Tovah Feldshuh in her act "Aging is Optional," on Saturday, August 5 at 8 pm. Audiences will know her from The Walking Dead and Crazy Ex-Girlfriend. Broadway includes Golda's Balcony, the longest-running one-woman show in Broadway history and the film Kissing Jessica Stein. Tickets go on sale soon.
Bay Street Theater's Comedy Club series is sponsored by Friars Club and Beach Magazine.
Bay Street Theater & Sag Harbor Center for the Arts is a year-round, not-for-profit professional theater and community cultural center which endeavors to innovate, educate, and entertain a diverse community through the practice of the performing arts. We serve as a social and cultural gathering place, an educational resource, and a home for a community of artists.