The New York State Police will file charges on the man arrested on 5/22/15 by Nassau County Police for police impersonation. 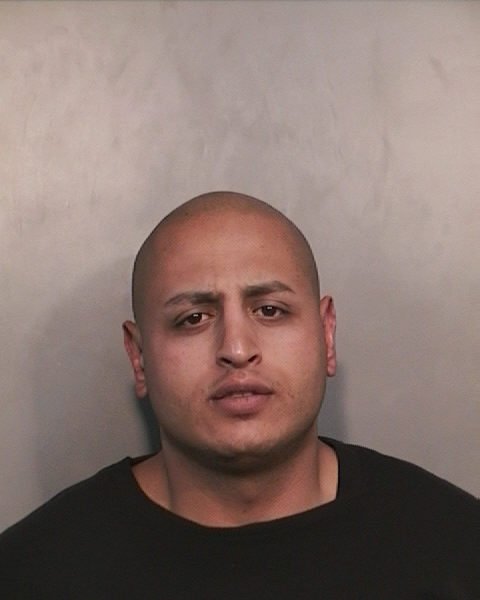 Valley Stream, NY - May 28, 2015 - The New York State Police will file charges on the man arrested on 5/22/15 by Nassau County Police for police impersonation.  The State Police received a complaint by a motorist that was stopped by a man operating an older model black SUV claiming to be a police officer.  After forcing the motorist to pull over on the Northern State Parkway between Brush Hollow Road and Route 107, a man exited the SUV and identified himself as a police officer.  He asked the motorist for their license and for the motorist to exit the vehicle.  A school bus driver then stopped to see if either motorist needed assistance, when the operator of the SUV drove off.  The person that was stopped by this SUV identified the man after his arrest for police impersonation was televised on News 12.  David Nourmand, 32, of Forest Hills NY, was arrested for police impersonation and robbery by Nassau County Police.

The NY State Police ask any motorists who may have been stopped by Nourmand or any similar incidents to contact State Police in Valley Stream (516) 561-8492.  All calls will remain confidential.