Award is in recognition of the municipality's efforts to preserve vulnerable bird populations on Atlantic beaches. 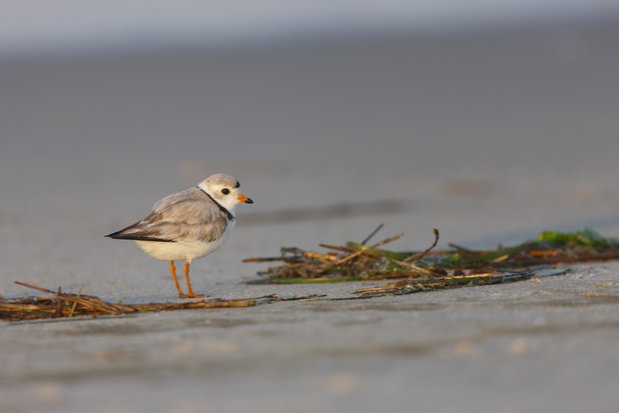 The Town of Hempstead was the first of two municipalities in the country to receive the  National Audubon Society’s inaugural Share the Shore Award. (The other was the City of West Haven in  Connecticut.)

The award is in recognition of Hempstead’s commitment to environmental conservation and the safeguarding of coastal bird species.

“Audubon has been collaborating with the Town of Hempstead since 2013 and I cannot think of a more deserving community to receive our first-ever Share the Shore Award,” said Jillian Liner, director of conservation for Audubon New York.

Liner pointed out that Hempstead Town beaches support some of the greatest diversity and numbers of beach-nesting birds on Long Island.

“And it’s in great part because they invest in the staff and resources needed to successfully protect birds and their habitat,” she said. “Their conservation work serves as a model for what other coastal communities can achieve, and we are incredibly proud to be their partner.”

According to a press release from the Town, following a virtual news conference, Hempstead Town officials and representatives from Audubon and the town’s Department of Conservation and Waterways led members of the media and community on a “bird walk” tour of the shoreline habitats. The tour highlighted the township’s efforts to conserve habitat space for vulnerable wildlife, including the many beach stewardship sites maintained by the Town of Hempstead that are reserved for local avian species.

Audubon studies have shown that the population of vulnerable species grows 2 to 34 times faster at stewardship sites when compared to birds in protected areas without known stewardship.

“The dedication of the Town of Hempstead conservation staff to protect our at-risk shorebirds from dawn to dusk, seven days a week, as acknowledged by the Share the Shore Award, should serve as an inspiration and model for coastal communities everywhere,” he said.

“The Town of Hempstead will continue exploring ways we can further protect the habitats of vulnerable species that make their home here along our south shore,” added Hempstead Town Supervisor Don Clavin.

Click here to learn more about the Town of Hempstead’s environmental conservation efforts and the work of the Department of Conservation & Waterways.